Burma Inc.: What makes a Superstar 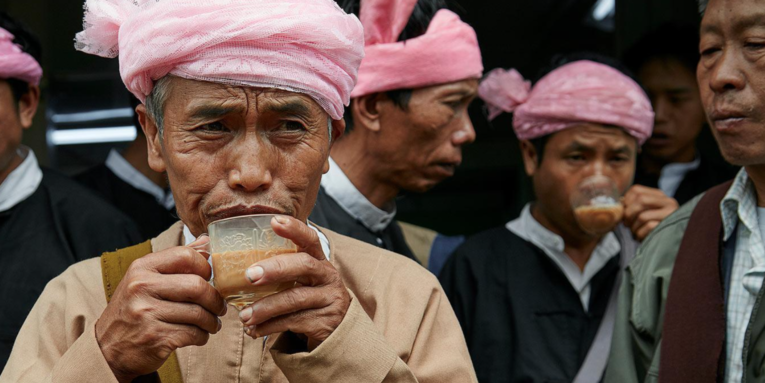 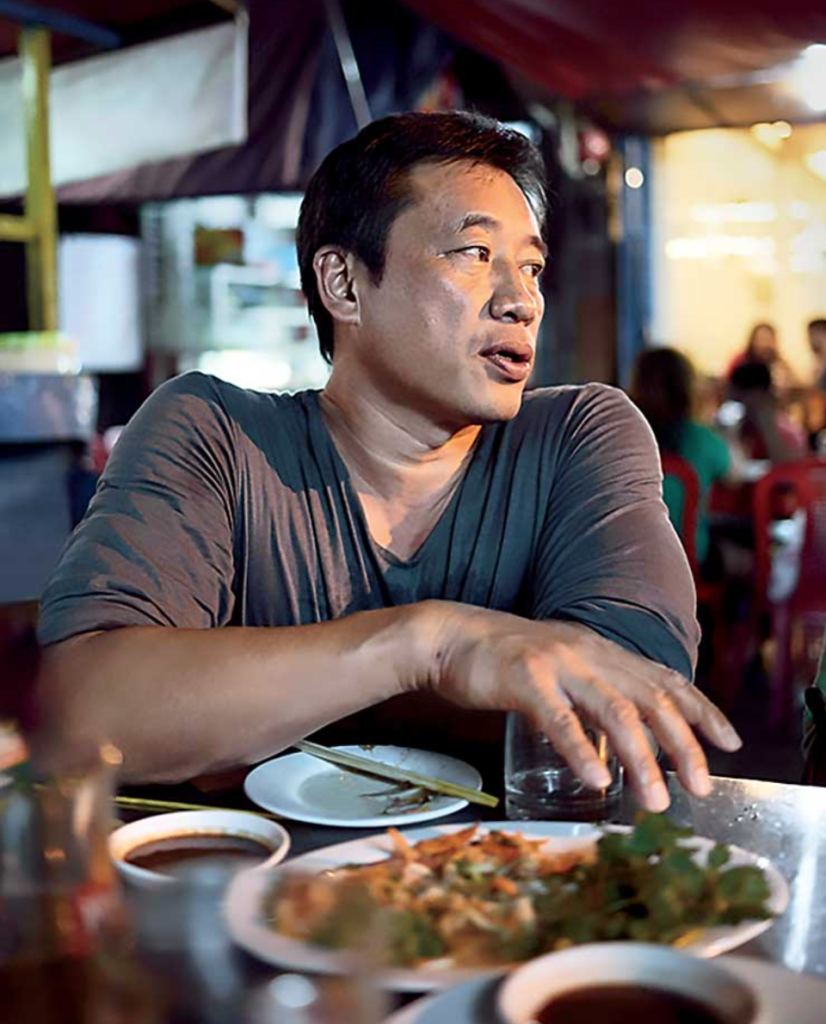 Born in Yangon (formerly Rangoon), Myanmar’s largest city, Desmond Tan arrived in San Francisco’s Richmond District at age 11, in 1979, as one of four children with their two parents. The family had less than $200 in their pockets and spoke only limited English.

As for many immigrant children, there was a fairly tough “settling in” stage which resulted in a strong lifetime drive for success. Desmond was pursuing an accounting degree at San Francisco State University when his father died; Desmond chose to leave school to support the family. After a few hard-scrabble years things were back on course, and Desmond was recruited by Lehman Brothers. This jump-started a career which went on to include stints as a corporate head hunter; a consultant for the international banking industry with particular focus on India, Taiwan, and Mexico; and a nursing recruiter focused on the Philippines. On the side, Desmond bought and sold real estate.

Around that time, Desmond and his former wife, Jocelyn Lee, used to visit a Burmese restaurant on Clement Street twice a week: it was the only place Desmond could find the salty, sweet, sour Burmese food that he grew up with. According to Desmond, it was a solid place that served good food; when the owners looked to retire in 2000, Desmond and Jocelyn bought it and became restaurateurs. Though neither of them had any formal training in the food industry, Desmond found that the work-ethic, entrepreneurial streak, international outlook, knowledge of finance, real estate acumen, and interest in caring professions that he had developed in his past jobs all contributed toward their restaurant’s success. Desmond explains: “As an immigrant, I always had to be better than my peers in order to compete. It taught me to always be learning, and that everything worth earning takes sacrifice. It made me person who is most comfortable in uncomfortable places.”

Today, Desmond’s restaurants include two Burma Superstar Locations (Alameda and Oakland), as well as Burma Love in San Francisco’s Mission District.  Known for their bustling tables, the sizzle of onions and garlic in the wok, and a wait time so legendary that customers start to line up before the doors even open, Burma Superstar is a Bay Area institution. With influences from neighboring India and China, as well as Thailand and Laos, Burmese food is a unique blend of flavors, and all of the menus include the iconic Tea Leaf Salad; Chili Lamb; Pork and Pumpkin Stew; Platha (a buttery layered flatbread); and Mohinga, a catfish noodle soup that is arguably Myanmar’s national dish. The group’s next location, Burma Club, is set to open in 2018 near the Mint Building in the Mission.

In 2008, the International Rescue Committee (IRC) contacted Desmond as they had an influx of Burmese refugees who needed jobs. Desmond was happy to help: though most were from rural areas and had limited experience in the modern world let alone in a restaurant kitchen, they were eager to learn and work. Desmond said that he “learned a lot about refugees and immigrants from that experience, including the relationships between the more than 135 different ethnic minorities. “Mr. Nang Khan (‘Afu’) Cin was our first hire through the IRC: he started from the absolute bottom, washing dishes, and is now the kitchen manager at Burma Love.” Mr. Alex Naitun (‘Nin’) Thawng, another refugee, had a similar story and is currently the kitchen manager in Oakland. 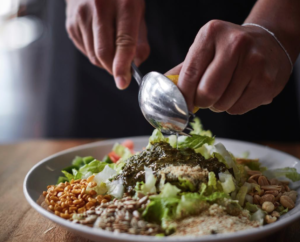 In May, 2013, Desmond and Burma, Inc. established their 501(c)3 non-profit, Future Superstars, which focuses on helping children who are motivated yet not achieving their potential due to lack of resources. One of their principal projects is a classroom that the charity built for a Burmese orphanage: finished in 2016, it is already attracting some of Burma’s best teachers; the next is to build better housing for the teachers. Another, closer to home, is the annual scholarship program for Bay Area high school students: in 2018, five students will be awarded $4,000 each to help pay for to either college or vocational school.

In March 2017, Desmond launched his first cookbook, Burma Superstar: Addictive Recipes from the Crossroads of Southeast Asia (Ten Speed Press), which was co-written with Kate Leahy, photographed by John Lee, and an Amazon “Best Seller.” Each of these nearly 90 recipes were streamlined for home cooks of all experience levels, and none call for special equipment or long lists of hard-to-find ingredients. Richly illustrated and peppered with essays about the country and its food, this inside look at the world of Burma Superstar is a seductive glimpse of this jewel of Southeast Asia.

Desmond is a founding board member of the San Francisco-based USA Myanmar Chamber of Commerce, as well as the the San Francisco Yangon Sister City initiative. In late 2017, he was featured by and with Anthony Bourdain for Roads & Kingdoms / CNN video series, The Perfect Dish (a sister to Parts Unknown).

People also listened to this:  How Rajesh Padinjaremadam Built A Successful Technology Consulting Firm in the Heart of Silicon Valley