What It Takes To Disrupt A Segment of An Industry 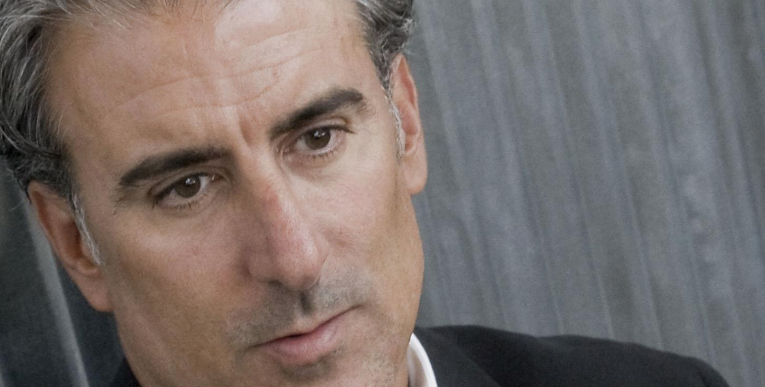 Dean Trevelino served in executive positions with three of the largest global public relations firms, spanning 16 years.  His desire to launch his own firm in 2003 with long-time colleague, Genna Keller, was motivated by an interest in taking an entrepreneurial approach to the changing communications landscape.

Dean’s background includes launching products, companies and campaigns that have left indelible impressions on industries, including the PR launch of the Chick-fil-a Cow Campaign, the scale and sale of Moe’s Southwest Grill, reputation management support during the BP Gulf Oil Crisis, managing public relations for the largest Atlanta Olympic Sponsor, introducing Starbucks to the Southeast, and more recently, the launch of Carvana, one of the more successful Atlanta company launches in the last 10 years.

Dean has appeared in print and television on topics ranging from public relations, real estate, small business, crisis preparedness and franchising.  Published on Creative Public Relations with the Inside the Minds Series, Dean has spoken at industry shows such as NRA, Dine America, Social Media Atlanta and more.  Dean earned an M.A. in organizational communications from The University of Alabama and a B.A. in English from Pennsylvania State University where he wrestled.  Today he spends his spare time competing as an ultrarunner.

People also listened to this: Why digital transformation is so important