Journalism And The New Media With Jay Rosen 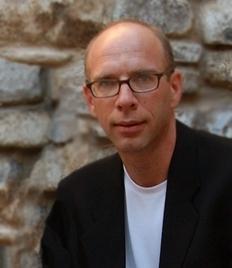 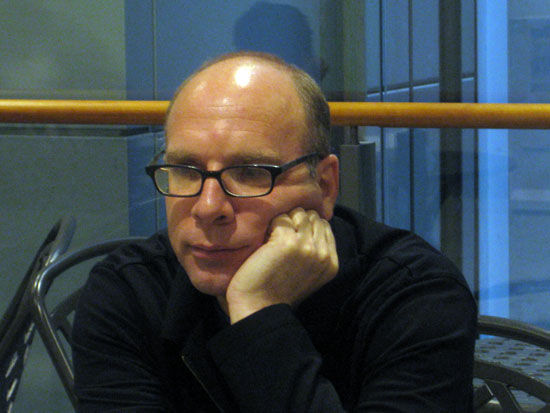 Journalism And The New Media With Jay Rosen

Welcome to episode #265 of Six Pixels Of Separation – The Twist Image Podcast. My professional career started off in Journalism (this was prior to becoming both a Publisher and Marketer), so yes, I have a soft spot for all things Journalism. There’s also an important link between Journalism and Marketing. There are few who are looking at Journalism and the New Media with a sharper eye than Jay Rosen. I’m a huge fan. Rosen teaches journalism at New York University, where he has been on the faculty since 1986. He is the author of PressThink, a blog about journalism’s ordeals in the age of the Web, which he launched in 2003. In 1999, Yale University Press published his book, What Are Journalists For?, which was about the rise of the civic journalism movement. In July 2006 he announced the debut NewAssignment.net, his experimental site for pro-am, open source reporting projects. The first one was called Assignment Zero, a collaboration with Wired. A second project was OffTheBus with The Huffington Post, for which he served as co-publisher with Arianna Huffington. Enjoy the conversation…

Mitch Joel is President of Twist Image ‹ an award-winning Digital Marketing and Communications agency. In 2008, Mitch was named Canada’s Most Influential Male in Social Media, one of the top 100 online marketers in the world, and was awarded the highly-prestigious Canada’s Top 40 Under 40. His first book, Six Pixels of Separation (published by Grand Central Publishing – Hachette Book Group), named after his successful Blog and Podcast is a business and marketing best-seller. You can find him here: www.twistimage.com/blog.