How Whetstone Can Get Teachers Better Faster 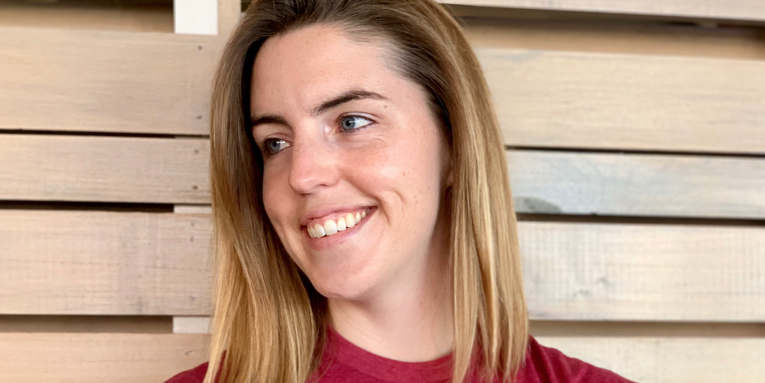 As an emerging leader in the education technology industry, Libby is already making a name for herself both nationally and in New Orleans, where she leads Whetstone Education.

In 2014, Libby Fischer, a TFA alumna, took the helm of Whetstone Education, a then-struggling technology company with a clunky teacher evaluation platform used by 30 schools. Within 9 months, Libby led her two-person team to turn the company around by evolving the product with tools for daily teacher coaching, fast-tracking a UI/UX overhaul that led to a 90% user retention rate and secured a 50-school contract with the pioneers of instructional coaching, Uncommon Schools in New York City. Since then, Whetstone has grown from 30 schools to over 950 schools worldwide, with flagship partnerships at Denver Public Schools, DC Public Schools, Tulsa Public Schools, and over half of all public schools in New Orleans. Libby has firsthand knowledge, both as a former educator and current leader in the education field, about the power that proper teaching can bring to a school and its community. Whetstone’s revenue has grown beyond $2 million annually — a difference of 28x from 2014 — and Whetstone has created over a dozen new jobs in New Orleans. All of this was accomplished while bootstrapped. Libby is committed to retaining New Orleans’ top tech talent by establishing an environment where employees can learn and grow.

Libby’s ability to lead Whetstone through uncertain waters with no business background led to her being named one of Forbes’ 30 under 30 in Education in both 2016 and 2017 as well as a Silicon Bayou Top 100 in Tech and Entrepreneurship. Libby was a founding member of the governing board of Elan Elementary in New Orleans, and she currently sits on the regional council of STAR (Sexual Trauma Awareness and Response).

Libby has done more than just turn around a struggling business. She has transformed the way school leaders train teachers across the country and influenced countless teachers and students in the process. Whetstone’s success creates an immeasurable ripple effect that can dramatically reshape the way educators grow and learn.

People also listened to this: digitty.io, Shaping The Workplace of the Future