eCommerce with Shopify and Harley Finkelstein 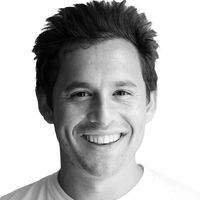 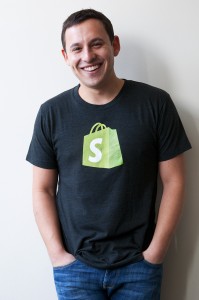 Harley Finkelstein is Shopify’s Chief Platform Officer and legal counsel.  He has an extensive background in startups and eCommerce.

Shopify was founded in 2006 and has grown to become the most elegant, customizable and affordable hosted eCommerce platform available. It allows you to set up a gorgeous online store in minutes and sell just about anything. With Shopify you can easily organize your products, customize your storefront, use your own domain and accept credit card payments without the hassles of running a physical store. Shopify has over 12,000 active customers, including: Angry Birds, General Electric, Tesla Motors, Foo Fighters, Beastie Boys, Evisu Jeans and many more.

Harley Finkelstein, JD, MBA, started his first company at age 17 while a student at McGill University and has been building companies every since. Harley completed his law degree and his MBA at the University of Ottawa, where he co-founded the JD/MBA Student Society and the Canadian MBA Oath. Additionally, Harley serves as a mentor and advisor to a number of Canadian-based entrepreneurial organization. 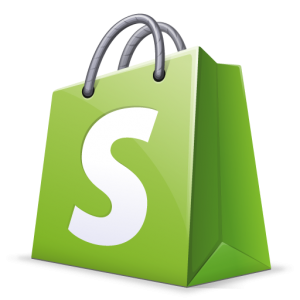