Top Jobs You May Not Have Considered 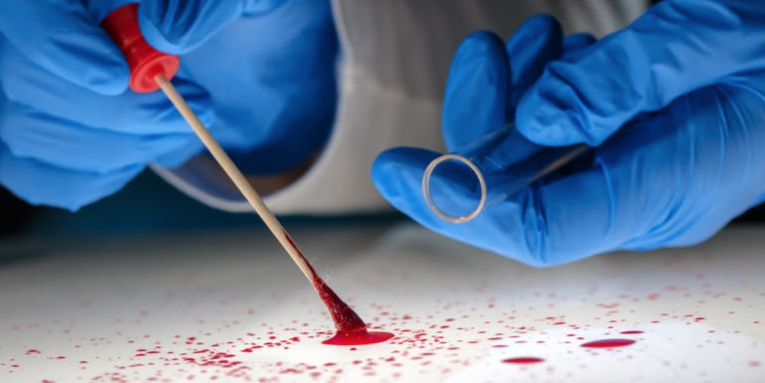 People tend to be fairly limited when they think of the different jobs they could have; teacher, journalist, analyst, consultant, marketing manager. Yet with so many people all competing for just a handful of roles, when they don’t immediately land the job they thought they wanted, it is all too easy to just give up and take the first opening that becomes available.

For those who are good at thinking outside the box, there are plenty of opportunities out there that could provide a much higher sense of job satisfaction than the rebound option, or perhaps even the initial choice. Often, the problem is that alternatives to the traditional roles were simply never posed as viable paths to take.

Here are some of the top jobs that you may not have considered.

Have you ever wondered how planes manage to run so smoothly in and out of airports? Every minute of the day, there are a whole team of air traffic controllers working to ensure the safety and efficiency of national airspaces, transporting more than two million passengers daily.

As an air traffic controller, you are responsible for directing and managing the constant traffic of aircrafts, guiding pilots during take-off and landing, as well as monitoring them as they fly. It is a position that carries a great deal of responsibility, demands quick thinking, high levels of concentration and a healthy degree of intuition. The training, therefore, is extensive and rigorous, however once you have the experience, you can expect to receive an average salary of more than $100,000 per year.

When you think of the various stages involved in catching and sentencing a criminal, you may forget the important role played by forensic scientists in providing the vital evidence taken from crime scenes.

The job of a forensic scientist is to collect and analyze various pieces of evidence – whether it’s fingerprints, clothing, signatures, or computer data – and decide what might be useful as part of the investigation.

Working as a forensic scientist is a fascinating career choice, particularly for those considering, or having already obtained, a criminology degree, as it encompasses a variety of skills learned in criminology.

The English language is, without a doubt, the most in demand language in the world, currently with an estimated 1.5 billion English learners worldwide. China is no exception to this rule, with increasing numbers of students taking weekly lessons every year. However, supply cannot keep up with the rising demand, causing a shortage of teachers across the country that will only continue to grow as enthusiasm spreads.

Becoming an English teacher often requires a bachelor’s degree, although there are a number of programs that allow people to take short course – such as a TEFL qualification – to be allowed to teach. Once you are sufficiently qualified, the average salary for teaching English in China is between $1,300 and $2,000 per month, while private institutions can pay as much as $4,300 per month.

If you are someone who enjoys being fit and healthy, becoming a personal trainer could be the career option for you. As a personal trainer you not only are responsible for coaching each client how to exercise properly and provide effective work-out routines. You will also need to guide them with nutrition and overall general health aspects of their life. They motivate clients by setting goals and providing feedback and accountability to clients. Trainers also measure the client’s strengths and weaknesses with fitness assessments. If a client has a medical condition you need to be able to refer them to the proper medical professional who will approve specific activities and may deem some as a risk to their health. The value in this career path is to truly enhance a larger healthy population.