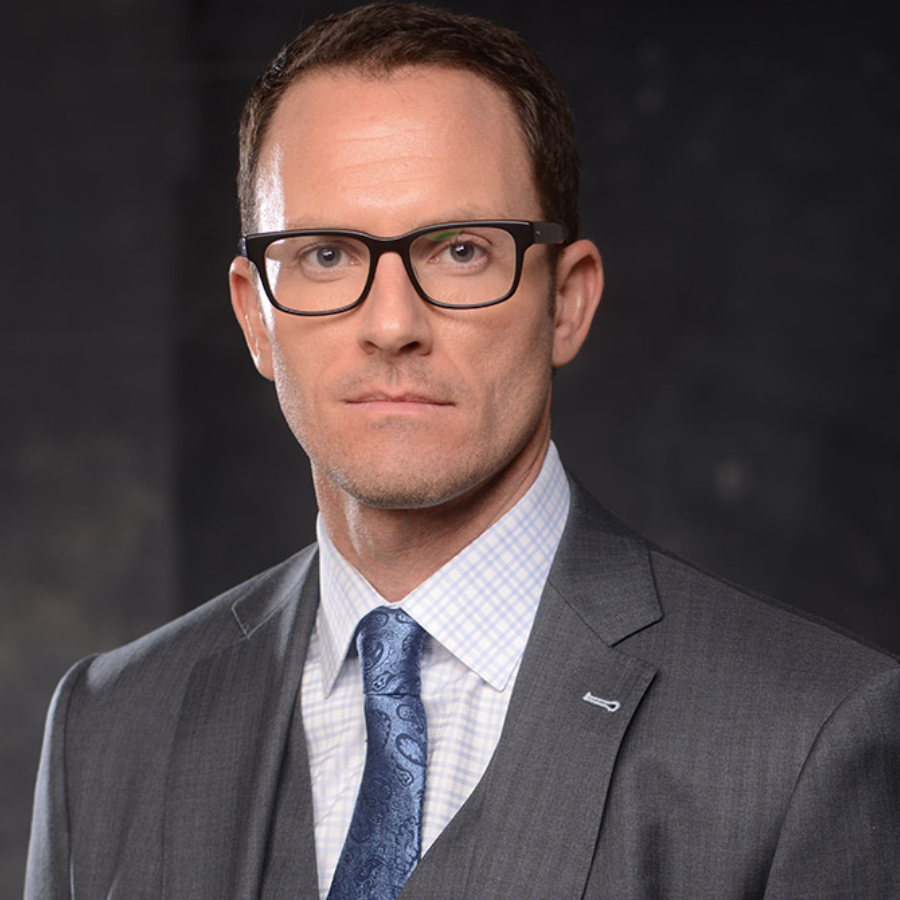 Brad McLaughlin, the CEO of BudTrader.com the largest cannabis social media platform in the world with over 2 million active users joins Enterprise Radio. Brad is a cannabis and technology expert.

BudTrader is the largest cannabis platform in the world with over 2 Million users. Brad has met with President Trump, former President of Mexico Vicente Fox, members of Congress, Senators and Congressman Dana Rohrabacher founder of the Congressional Cannabis Caucus in regard to cannabis and cannabis reform.

Brad  is a software engineer and computer scientist, as well as an expert blockchain, cannabis and technology. He has developed more than 1000 software programs, apps, websites and enterprise applications.  This includes BudTrader.com, which  is home to over two million registered users who use the platform to post and reply to classifieds-style ads for cannabis products and services.

As CEO of BudTrader.com, now the world’s largest online cannabis marketplace, Brad McLaughlin has made a name for himself within the cannabis industry and beyond by publicly advocating for cannabis reform.

McLaughlin has set his sights on the goal of winning the war on drugs and against the opiate epidemic by providing safe access to cannabis for all. In his efforts, Brad has forged relationships with U.S. and foreign lawmakers, and has appeared in the media and at public events to speak and raise awareness. He has also collaborated on several charity events with public figures and sports stars.

One of McLaughlin’s strongest allies in the effort to expand cannabis safe access has been U.S. Congressman Dana Rohrabacher, who Brad has worked closely with since the Congressman gave a speech to attendees at the 2018 BudTrader Ball on April 20th of this year. Also participating in the BudTrader Ball was Former President of Mexico Vicente Fox, who met with McLaughlin prior to the event and recorded a message for the cannabis industry VIPs who attended the gala.

McLaughlin has been asked to appear in the media as an expert on technology, blockchain and cannabis by multiple outlets. Appearances include Fox Business, Forbes Magazine, Yahoo News, Dope Magazine, High Times Magazine, The San Diego Union Tribune, The Hollywood Reporter, NBC and TMZ. Brad has also appeared as a guest on podcasts such as BHL Fit Club and Cannabis Talk 101.

In September of 2018, McLaughlin made a splash in Hollywood when BudTrader was tapped to give away a “swag bag” of high-end cannabis products to nominees of the premiere Television Awards Show, marking the first time that a major awards show has included cannabis products in a gift suite.

No stranger to charitable causes, McLaughlin teamed up with MMA superstar Chuck Liddell and his wife Heidi in December of 2017 to donate 4 shipping pallets of toys for hospitalized children at The Foothill Regional Medical Center’s Pediatric Unit during the Liddell’s Christmas charity event. McLaughlin has also organized beach cleanups, public health events, free fitness classes and more in his ongoing efforts to better the community and to present a healthy and positive public image for cannabis.

In conjunction with NFL champion Marvin Washington, BudTrader funded a survey of 150 current and former NFL players. The survey results shed new light on the issue of opiate addiction and the need for cannabis as a pain management alternative within the NFL. 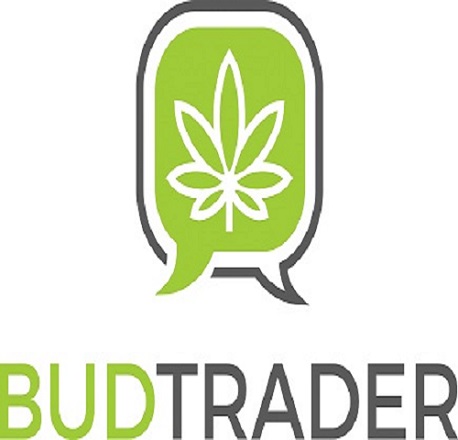