Rod Clemmons talks inspiration and release of new album, Whats Up? Its Me! 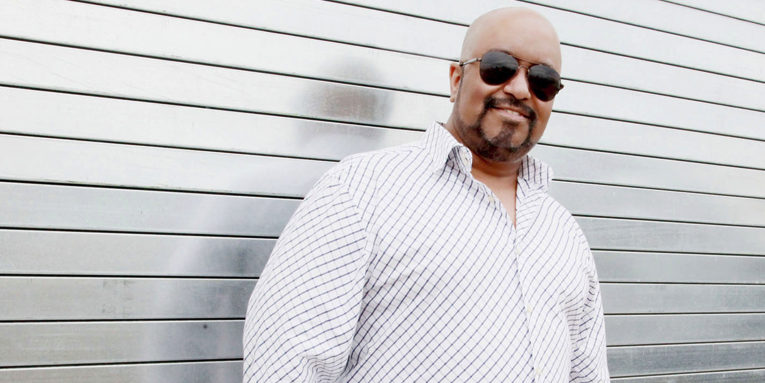 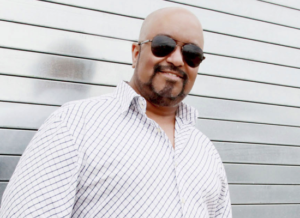 Rod Clemmons, the Founder of Verdict Records, a talented musician, songwriter and producer from New York joins the eMusician Podcast Show to talk about his inspiration and release of new album, “What’s Up? It’s Me”!

Rod Clemmons is a multi-talented R&B and Neo Soul artist from New York. In addition to being a writer and performer, Rod is a producer and the founder of Verdict Records.

Totally blind since birth, Rod has developed a keen ear through years of training and practice. He started his musical training at the age of 4, studying classical piano. On a full scholarship, Rod attended the prestigious Indiana University Jacobs School of Music in Bloomington Indiana and later graduated with honors from I.U. Clemmons.

A fixture in Louisville, KY clubs as an R&B keyboard player and singer, Rod started to develop his signature sound that led him to start Verdict Records. As a producer, Rod has worked in diverse sounds such as contemporary Gospel, contemporary country, pop/rock, children’s music, and R&B.  His debut album release, “What’s Up?  It’s Me,” is Rod’s first album as an artist, and will be released in January 2018 on all major music platforms. The 11-track album featuring the stand out cover of James Taylor’s “Carolina In My Mind,” is a display of Rod’s passion for music. 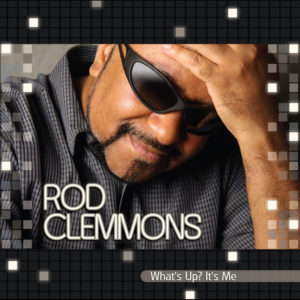