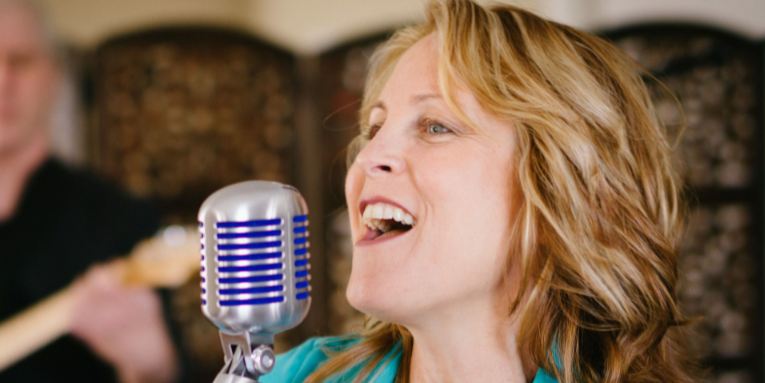 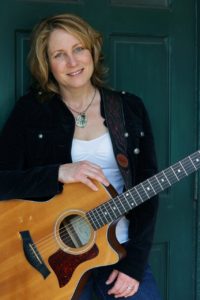 Meghan Cary a critically-acclaimed folk artist, who has earned Billboard Magazine’s esteemed Critic’s Choice Award joins the eMusician Podcast Show. Her latest album SING LOUDER is her most triumphant work yet. Its title track debuted at #2 on the US / International Folk DJ Radio Chart.

Meghan Cary didn’t mean to be a musician. But when her fiancé unexpectedly died, she picked up his guitar, figured out how to play it, and wrote her debut, earning her Billboard Magazine’s Critic’s Choice for Best Newcomer. “I wrote my grief into music and sang my way out of the abyss.” Cary continues to share the healing power of music with the community that has rallied around her message of hope and being heard.

Known for her raw honesty and ability to connect with and engage her audience, Cary brings people to their feet and at times to tears with high-energy tunes, masterful storytelling, and lyrics that resonate universally. Cary’s song “Sing Louder”, a call to raise our voices together to make a difference, has become an anthem for the music-loving community.

In fact, “Sing Louder” resonated so well with audiences in her live shows, that Cary was inspired to include some of these fans on her new record of the same name. Cary gathered 48 music lovers in the studio to raise their voices with her on two tracks, “Sing Louder”, and “Responsibility”. Many of them stepped far out of their comfort zones to don headphones and sing into a microphone. They sang with passion, joy and abandon, and it was a profound experience for Cary and all those involved. That energy was captured on Sing Louder.

“Music is the most potent tool I know to break down walls, slip through barricades, and connect with each other. And when we authentically connect, we can change the world,” said Cary. “Now more than ever we need to be courageous enough to transcend emotional, intellectual, and political barriers, and raise our voices…together.”

Cary began her career on stage as a theatre actress with over 100 credits for her work in the U.S. and Europe, and a successful on-camera and voiceover career. She’s written a one-person show with music, “On the Way to the Waterfall”, which she continues to perform around the country. She is also currently composing music and lyrics for the Broadway-bound musical, “The Accidental Caterer”.

In response to life’s inevitable curve balls, Cary’s mantra is: “If you don’t know the words…Sing Louder!” 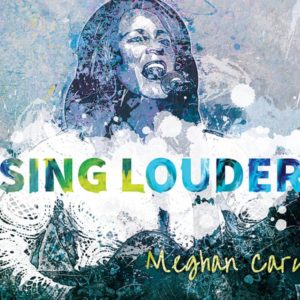