Merchant Surcharging: Turn on profits from your shopping cart 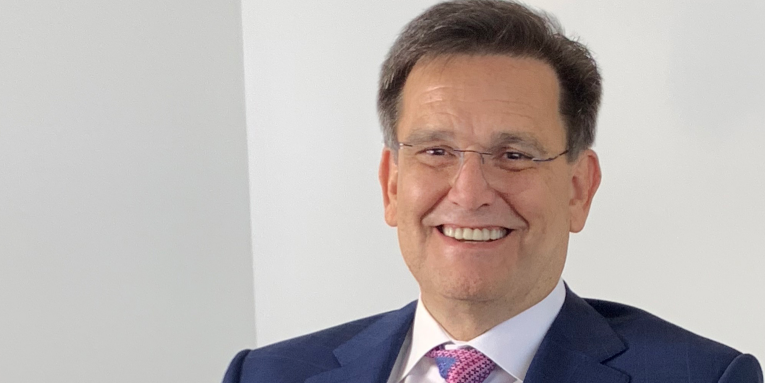 Robert Maynard, Co-Founder of Lifelock and Founder/CEO of SurchX will be talking to us today about how merchants can benefit from surcharging and still remain compliant with regulatory bodies joins Enterprise Radio.

Robert is a father, grandfather, serial entrepreneur, and lives with Bipolar Disorder. His business successes include LifeLock, DotSafe, Internet America and his most recent, SurchX.

Robert served as an enlisted Marine where he was as a combat engineer. He describes his duties as “building some things and blowing others up.” He also served as a commissioned officer in the Army, ending his career as a team leader in the 12th Special Forces Group.

He graduated in 1987 from Northern Arizona University with a BSBA in Finance. He received many honors and awards including the 1986 nomination as Truman Scholar, Wall Street Journal Award and Distinguished Military Graduate, among others.

People also listened to this: The First Shoe Shapers Invented By A Woman, For Women: Meet the Founder of Formé