Leave a Legacy That Counts with Terrie Davoll Hudson! 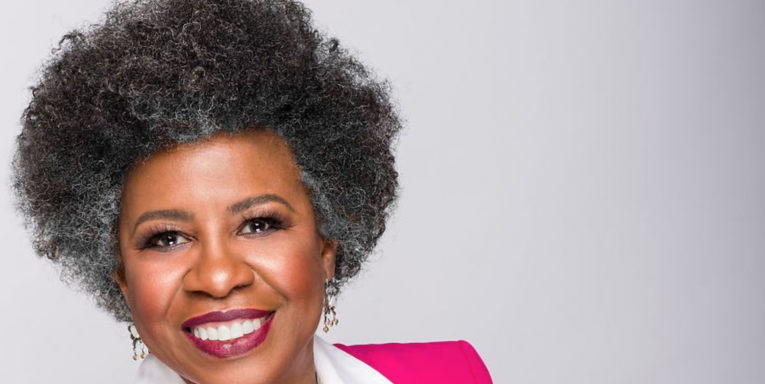 Tip:  If I could give one tip for creating a legacy, and for living life more fully, it would be to BE INTENTIONAL. Without intention, we drift through life aimlessly, letting others define who and what we are.  You decide for yourself.  Be deliberate in creating legacies that matter to you.

TERRIE DAVOLL HUDSON is an award-winning business leader, inspiring motivational speaker, and professional coach with over thirty years of leadership Terrie Davoll Hudson is a business executive with over thirty years of experience in marketing, sales, sales operations, and human resources management. She is known in the telecommunications industry as someone who makes something out of nothing and for building exceptional highly functioning teams.

She is a sought-after speaker, teacher, and facilitator on topics such as Being a Change Agent, Your Utmost Is All That’s Needed, Glass Ceilings Can’t Contain You, and Accomplishing Extraordinary Things through Ordinary People. She is a graduate of Leadership Georgia Class of ’96. Hudson has received numerous sales and innovation awards and honors from customers, communities, AT&T, and BellSouth during her lifetime.

Before beginning her career, Hudson paid her way through Morgan State University with scholarships and by working at the Baltimore Cancer Research Center, all while managing a clothing store. She earned a bachelor of science degree in pre-med and continued working in cancer research for two years after graduation.

She began her telecommunications career at Southern Bell in Fort Lauderdale, Florida. There Hudson specialized in creating and selling communications systems that enhanced the programs and operations of pre- and post- secondary schools in Southeast Florida. She is most proud of her leadership that resulted in the prototype Tele-Class system, which used technology to teach home- and hospital-bound students of Broward County. The Tele-Class prototype was enhanced by AT&T and became a national offering for school districts all across America. AT&T recognized Hudson’s creativity by presenting her the Vision of Excellence Award, an award conferred on fewer than two dozen people since she received it in 1982.

She then transferred around the US, assuming ever-increasing levels of responsibility and accountability with Southern Bell, BellSouth, and AT&T. As a director, she managed a $72M revenue stream, grew sales revenue by 21 percent in one year, established corporate outbound sales centers, and led the Center of Excellence that defined best sales and operational practices. Hudson served as chief of staff for a sales vice president who was responsible for P&L of $1.4B and 4,400 sales professionals. Terrie’s last role before retiring in 2016 was as director of the AT&T Office of the President, where she supported the CEO, board of directors, and other AT&T officers in the resolution of complex customer concerns.

Hudson is also an activist in the community focusing on feeding the hungry, empowering/mentoring women and educating those hungry for knowledge. Over many years, she has worked tirelessly for United Way, Junior Achievement and serves as Board member of Possible Woman Foundation and WiNGS Dallas.  Hudson is a member of Alpha Kappa Alpha Sorority, Incorporated and is co-chair of Leadership Development for the Alpha XI Omega chapter in Dallas.

People also listened to this: An inside look on wedding planning with Alica Mae, CEO of ILE Events