Interview with COO of Disruptive Group, a Division of sbe, Sebastien Silvestri 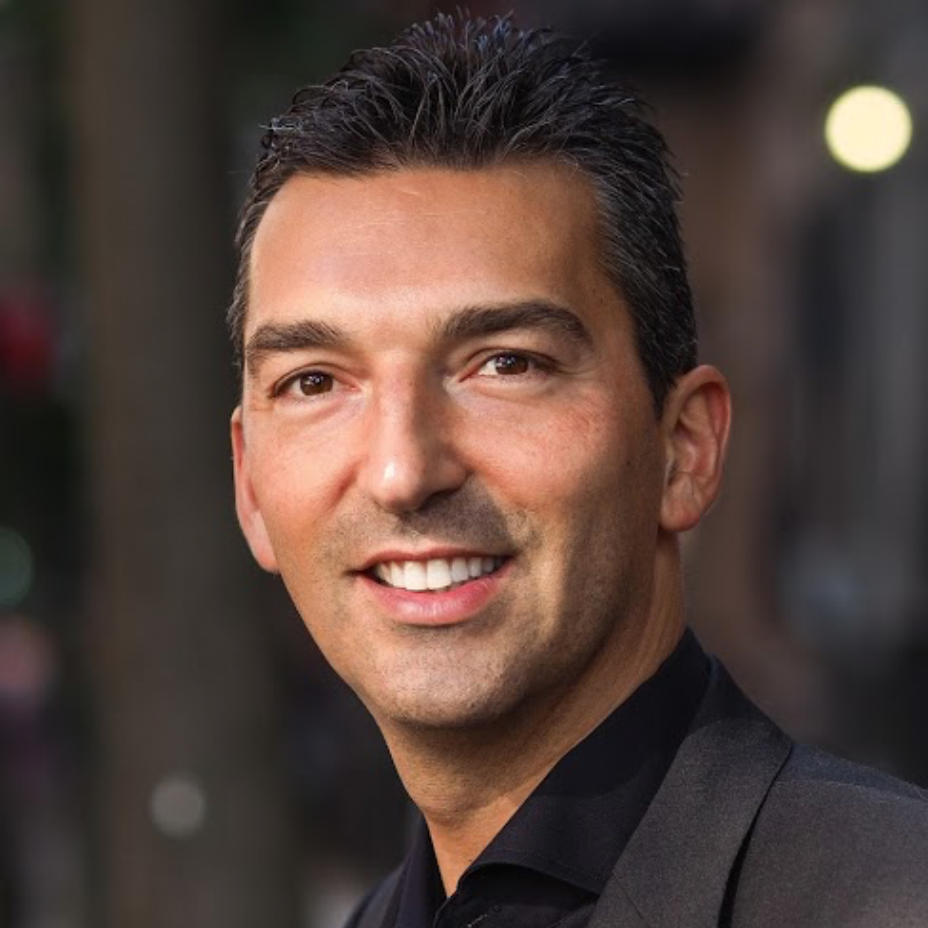 Sebastien Silvestri, the COO of Disruptive Group, a Division of a sbe joins Enterprise Radio to talk about the newest expansion projects such as SLS Baha Mar, Cleo Third Street and others.

Sebastien Silvestri is currently the Chief Operating Officer of Disruptive Group, a division of sbe that works to develop, manage, and expand award-winning culinary concepts, nightlife venues and Umami Burger. He currently oversees all Food and Beverage operations of over 130 venues across the sbe portfolio globally. In his role, Sebastien works closely with world renowned chefs Katsuya Uechi, Michael Schwartz, Jose Andres, and many more. Silvestri joined sbe in March of 2017 as Senior Vice President of Food and Beverage, and lead the F&B operations within the hotel division. He was heavily integrated with the acquisition of Morgans Hotel Group within the sbe portfolio, and in the openings of the SLS Baha Mar, the SLS LUX Brickell, and the Mondrian Park Avenue. Sebastien was promoted to C.O.O in April of 2018.

Prior to joining sbe, Silvestri was the Vice President of Food & Beverage at The Venetian and The Palazzo Casino Hotel and Resort in Las Vegas – a 7,000 suite integrated resort where he worked with luminaries including Thomas Keller, Daniel Boulud, Charlie Trotter, Emeril Lagasse, and Buddy Valastro.

Previously, he held a variety of leadership roles at The Bellagio Resort and Casino in Las Vegas, NV; Orient-Express Hotels, LTD., in Bora Bora, French Polynesia; and Rosewood Hotels & Resorts, Inc. in Dallas, TX and in London at the Lanesborough Hotel. He began his career at the Hilton International in Paris, France.

Silvestri has been recognized with many accolades and received senatorial recognition from both Nevada Senators Harry Reid and Dean Heller as well as Congressman Joe Heck for his service to the restaurant industry and his community. Las Vegas, Inc. recognized Sebastien in 2014 with the 40 under 40 honor and the Nevada Restaurant Association named him 2016 Restauranteur of the Year. Silvestri serves on several advisory boards including Reed Expo and G2E, the Global Gaming Show, The Culinary Institute of America, Board of Fellows, and served as chairman of The Nevada Restaurant Association. He has been featured on several documentaries and TV shows including “The World’s Busiest Hotel,” Capital, E! Entertainment, Entertainment Tonight, The Cake Boss and Access Hollywood.

A French native, Sebastien began his food and beverage service career working at age 16 in local restaurants. He holds a Baccalaureate Hotel and Culinary Art degree and a Bachelor in Hotel Management and Culinary Art from Esitel School in Montpellier, France.

People also listened to this:  Burma Inc.: What makes a Superstar