How to use CRM to improve the Customer Experience 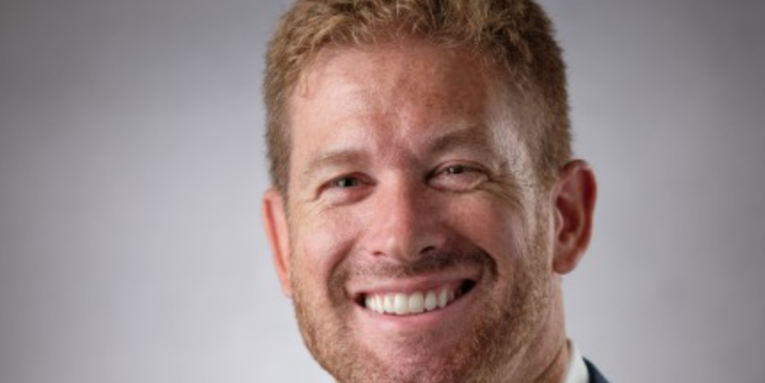 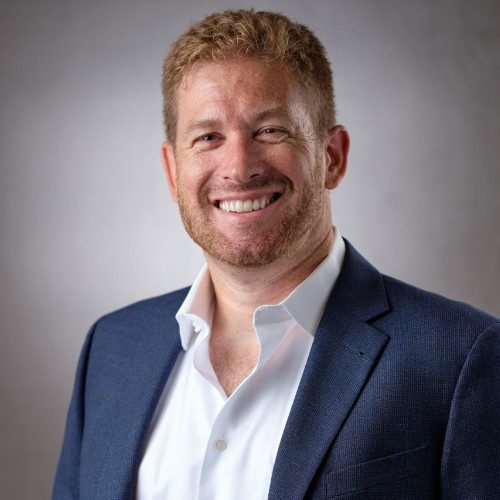 Lars Helgeson, Founder and CEO of Greenrope, the world’s first and only Business Operating System joins Enterprise Radio. Lars is also the author of CRM For Dummies, part of the globally acclaimed “For Dummies” series of books.

TIP: I would suggest every business owner take the time to model and understand their customer journeys. See the entire process, from initial awareness of your brand to purchase and beyond. This will help put into context all of your decisions, so you know how they impact how people buy from you. Become familiar with the entire customer lifecycle, and you will be able to influence that lifecycle.

Lars Helgeson has been in the Internet marketing space since 2000, when he co-founded one of the world’s first email service providers, CoolerEmail. As a pioneer in responsible email marketing, he grew CoolerEmail to a global software company specializing in marketing communication with over 1,500 clients. In 2010, after spending several years designing and implementing a more comprehensive way to meet the needs of small and mid-sized businesses, he launched GreenRope. GreenRope is the world’s first and only Business Operating System, a cloud-based platform that simplifies and consolidates a company’s sales, marketing, and operations. GreenRope currently provides technology solutions to over 3,000 companies worldwide.

In 2017, Lars published CRM For Dummies, part of the globally acclaimed “For Dummies” series of books. In the book, he covers strategies and tactics that make a successful CRM. At almost 400 pages in length with 200 charts and diagrams, it is both comprehensive and easy to read.

Lars earned Bachelor of Science and Master of Science degrees in Mechanical Engineering from Rensselaer Polytechnic Institute in Troy, NY. He also has an MBA from the Robert Anderson School at the University of New Mexico. He served in the United States Air Force for 4 years, working in the Air Force’s space test program, Air Force Research Laboratory, and Ballistic Missile Defense Organization. He enjoys travel, stand-up paddleboarding, mountain biking, and ice hockey, and practices yoga whenever the forces of the universe are not aligned to keep him at his computer. This information is also available on Lars’s Wikipedia page.

In the past several years, Lars has been a finalist multiple times for the San Diego Business Journal’s Most Admired CEO and Information Technology Executive of the Year, and a finalist for San Diego Magazine’s Top Tech Exec Award. Helgeson has also been named a Top Ten Most Inspiring Leader in Sales Lead Management Software by the Sales Lead Management Association for the second consecutive year. Fine Magazine also featured Lars and GreenRope in a 2017 issue.

Lars grew up in Southern California, the son of a science teacher and a social worker. From his father, he learned about science and math and developed a thirst for knowledge, always asking “why”. From his mother, he learned the importance of empathy and compassion, and why we must take time to put ourselves in the shoes of others to truly understand them. The combination of these led him to pursue a technical career, while forever striving to incorporate the human element, connecting heart and mind to build stronger relationships. This brought him to strike out on his own after his military service, to find ways to help businesses through software that created efficiencies without detaching from the company’s greater purpose.