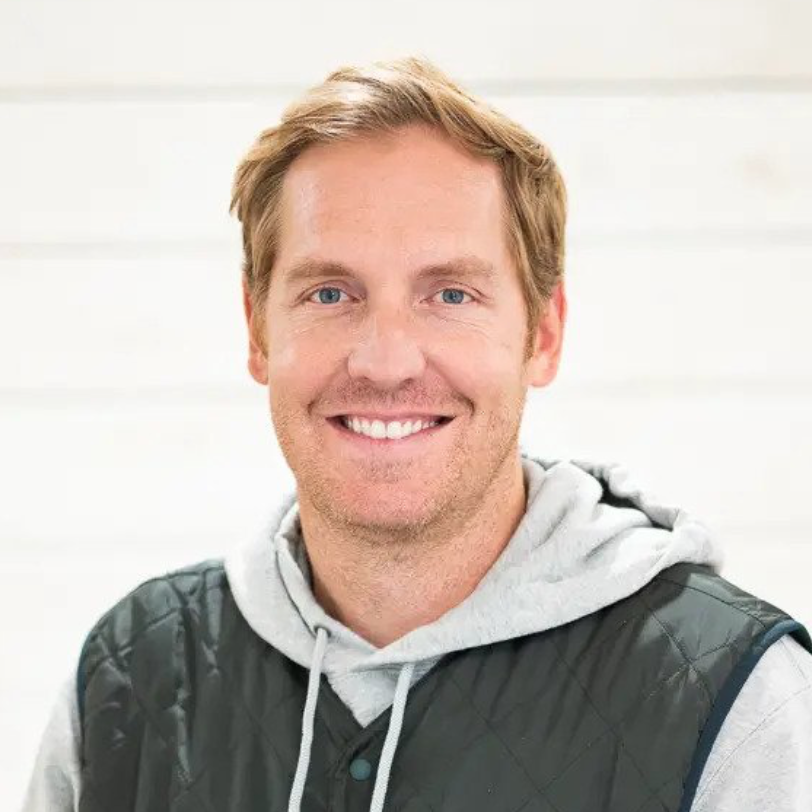 Travis Hansen was born and raised in Orem, Utah. He stayed in Utah through college, where he played basketball for Brigham Young University. Travis played three seasons for BYU and led his team to the NCAA tournament during his senior year. In 2003, Travis was drafted to the NBA, being taken in the second round by the Atlanta Hawks. After a year with the Hawks, Travis continued his playing career overseas, where he played for professional teams in both Spain and Russia. While playing in Russia in 2007, Travis and his wife LaRee founded a non-profit organization called Sunshine Heroes.

After retiring from professional basketball, Travis returned to Utah with ambitions to dive into the world of business. In 2013 he launched a holding company, Tesani Companies, which invests in and launches companies that focus on technology, real estate, finance, and non-profit work. Travis’ most recent venture is EddyHR, an HR software company designed to help small and medium-sized businesses manage their people, payroll, and processes.

Although much of Travis’ life has been devoted to business and basketball, his number one priority will always be his family. He and his wife LaRee are the proud parents of five children.

People also listened to this: How To Get Serious About Employee Background Checks