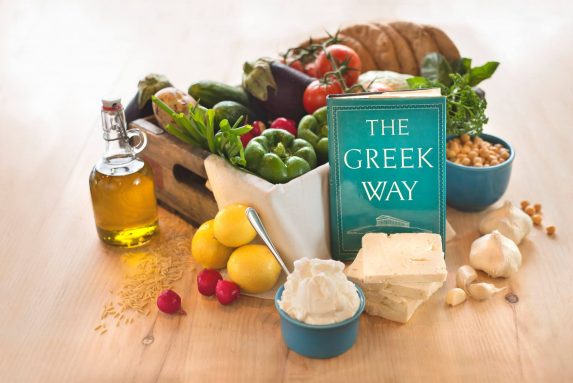 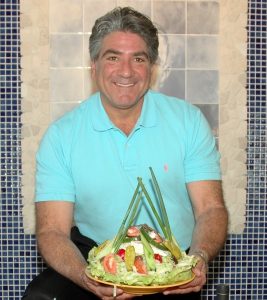 Louis L. Pappas, a third generation member of the Pappas Family, grew up with a love for the restaurant business in his blood. Taught the old school ways by his father and uncles, Louis learned through hands on hard work as he rose through the ranks from busboy to CEO at the landmark Louis Pappas Riverside Restaurant in Tarpon Springs. Without any formal culinary education, Louis became an accomplished self taught chef. While staying true to the essence of Greek food, he expanded his horizon in search of flavors that would complement the authentic Greek taste. Without abandoning the heritage that inspired his family’s original recipes, Louis created a “New Generation of Greek Cuisine” that put a fresh twist on traditional dishes as we know them. Many of these recipes are compiled in his Louis Pappas New Generation Greek Cuisine Cookbook.

After selling the longstanding family restaurant, Louis decided to take his family business in a new direction. Venturing into the emerging fast casual market, he opened his first Louis Pappas Market Cafe. Refusing to compromise his Old World roots and values, Louis has been able to maintain the Pappas tradition of fresh quality and personal touch service in this new faster paced arena. Louis continues to follow the doctrine of the healthy Mediterranean diet, not a trend but an integral part of his family’s Greek heritage. Louis eventually changed the name to Louis Pappas Fresh Greek for better brand identity, however, his commitment to the company’s culture remains the same. Fresh, although new to the name is not where Louis Pappas Fresh Greek has evolved to. It is where we’ve always been. 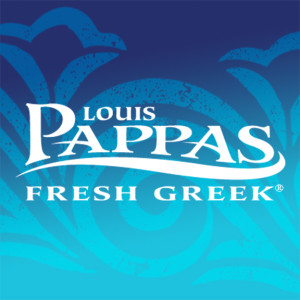