Don’t forget to enjoy all of life with Peter Rex 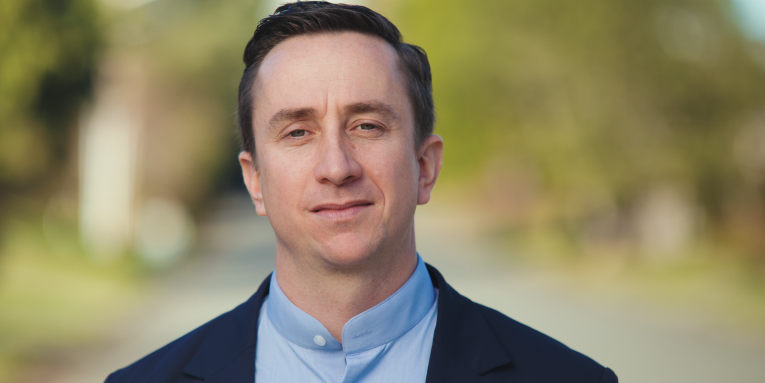 People also listened to this: You must create and execute a strategy to match your vision