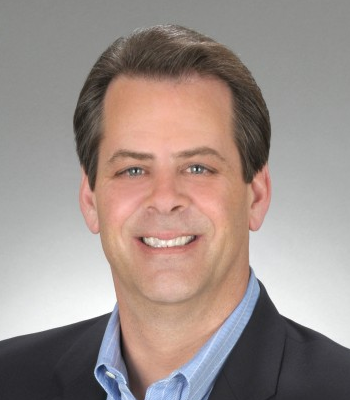 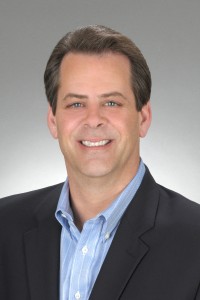 This episode of Enterprise Radio is in association with the Franchising Channel.

Leveraging his experience in the food industry, Bill Schreiber leads and is responsible for identifying potential international and domestic franchise partners who are capable of developing multiple international and domestic Church’s Chicken® and Texas Chicken® restaurants.  In addition, he is responsible for developing country entry plans, including internal support needed to meet opening commitments.

Previous to his current role as Vice President of Global Business Development, Schreiber held the title of Senior Director of International Development for Church’s® where he held the responsibility of sourcing, negotiating and qualifying new international franchisees for the Church’s® and Texas Chicken® brands. As Vice President of Worldwide Business Development, Schreiber brings more than 18 years of experience in franchise development.

Bill Schreiber graduated from the University of New Mexico with a Bachelor of Science in Criminal Justice. 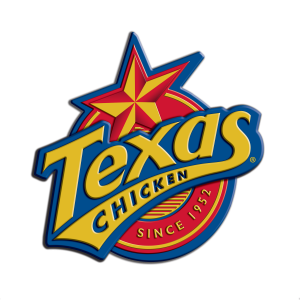