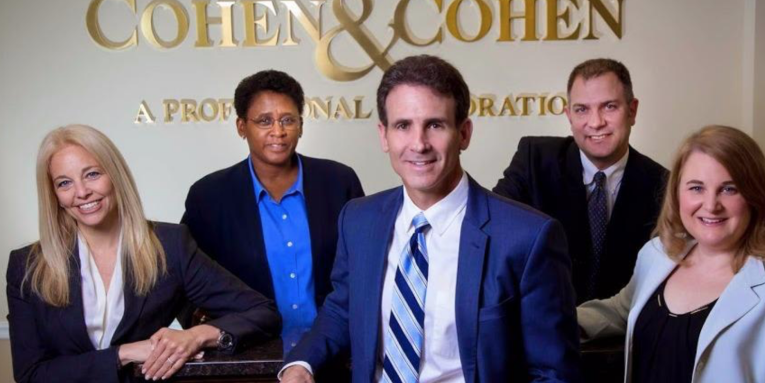 Kim Brooks-Rodney, a Partner and AV-rated Lawyer at Cohen & Cohen, P.C. who focuses her practice in the areas of medical malpractice, automobile negligence, product defects, and other serious injuries joins Enterprise Radio.

This episode of Enterprise Radio is working in conjunction with the Legal Corner.

Kim Brooks-Rodney (kbr@cohenandcohen.net) is a Partner and AV-rated Lawyer at Cohen & Cohen, P.C. who focuses her practice in the areas of medical malpractice, automobile negligence, product defects, and other serious injuries.

Ms. Brooks-Rodney received a B.A. in Political Science and Sociology from the University of Pennsylvania. While at the University of Pennsylvania, she was a research assistant to Judge A. Leon Higginbotham, Jr. of the U.S. Court of Appeals for the 3rd Circuit. While attending American University, Washington College of Law, she was a law clerk at the U.S. Department of Justice in the Civil Rights Division. In 1985, she became a Staff Attorney at the U.S. Department of Labor and later moved on to become an Assistant Corporation Counsel at the Office of Corporation Counsel’s Civil Division in Washington, D.C. She was an Assistant General Counsel at the Washington Metropolitan Area Transit Authority before becoming a trial lawyer for State Farm with David L. Hendricks and Associates in Lanham, Maryland. Prior to joining Cohen & Cohen, P.C., Ms. Brooks-Rodney was the Managing Attorney of Hartford Insurance Company’s Staff Counsel Office in Alexandria, Virginia.

Click here to read the recent press releases and publicity those cases have received.