World War II Survivor Anneros Valensi Shares Her Life in the Book “Where Is Home?” 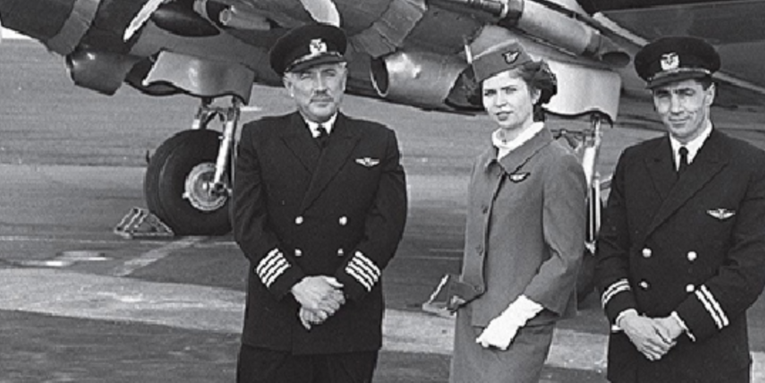 Anneros Valensi, best-selling author of “Where Is Home? How a Childhood in East Germany During World War II Shaped My Adult Life” joins Enterprise Radio. Her book is a #1 international best-seller in four biography/memoir categories.

World War II survivor Anneros Valensi was born in Falkenau, Silesia, East Germany in 1938. In 1945, at age six, she was evicted and forced to seek asylum in West Germany. Valensi  became a registered nurse and moved to London, England in 1961. In 1966, she made the move to the United States. Anneros is the author of “Where Is Home? How a Childhood in East Germany During World War II Shaped My Adult Life.” She is the mother of two and the grandmother of three. She currently lives in New York.

People also listened to this: Steve Snyder Author of SHOT DOWN