What do you stand for? How Core Beliefs Build Brands People Authentically Love 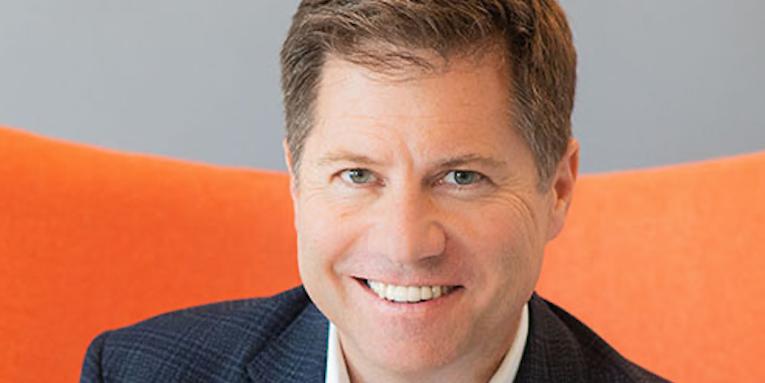 Brian Burkhart believes in ‘Making Waves’. Of course, living in Phoenix, AZ means those waves aren’t of the aquatic variety. He operates multiple businesses as either a founder, CEO, or partner, and takes an active role in building those brands. One of those companies – SquarePlanet – was named an Inc. 5000 company in 2018.

A sought after keynote speaker, Brian works with some of the world’s leading brands, including Google, Red Bull, McDonalds, Jim Beam, Zico Coconut Water, Stryker, United Airlines and Citibank. He’s prepped ten firms that have appeared on TV’s Shark Tank and worked with dozens of TED presenters, CEO’s, authors, renowned personalities and entrepreneurs around the globe.

Creating messages that move people within the framework of a live event is Brian’s specialty. He’s well-versed in the myriad of nuances and is able to bring together the various moving parts, resulting in countless stories of incredible success and impact. Working with the crew, those on stage and the client at large – he pushes everybody to their best, resulting in an event that audiences remember.

In addition to his extensive experience, Brian is an adjunct lecturer at Northwestern University’s prestigious Farley Center for Entrepreneurship and Innovation, as well as an instructor at the Junto Institute for Entrepreneurial Leadership in Chicago and Los Angeles.

Brian’s first book, Stand for Something: The Power of Building A Brand People Authentically Love, will be released with mass distribution in July of 2019. You can regularly catch him as the host of the SquareStories podcast, a bi-monthly exposé of the most fascinating people in business today.

A former Disney cast member as well as the host of The Hot Hamburger, a corporate game show produced by McDonald’s famous training entity ‘Hamburger University,’ Brian has traveled to 48 countries and counting, studied the human condition and believes deeply in the power of love over hate.

Brian and his amazing wife are both ceramic artists who can often be found covered in clay at their studio in downtown Phoenix or hiking one of the many local trails. A die-hard fan of the beloved Chicago Bears, Brian is a collector of classic Japanese woodblock prints and a self-described obnoxious foodie.

People also listened to this: Successful Entrepreneur Inspiring Others