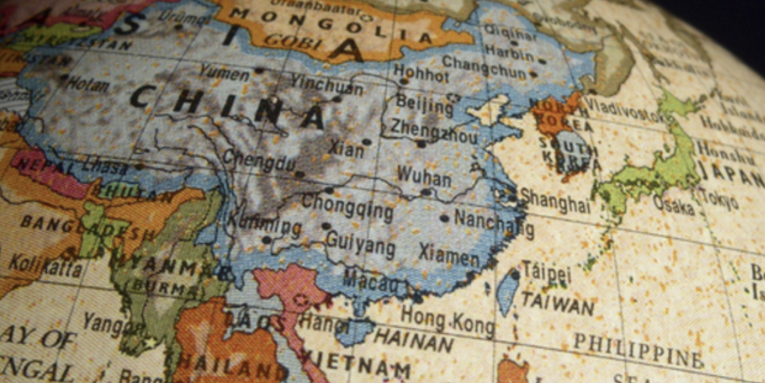 Richard is an American who for the last sixteen years has worked for a large US money management firm researching, analyzing, and investing in Chinese and Japanese equities.

Conclusion: If you’re an American working in Asia for the first time, you may not realize that the way each culture thinks and reasons is quite different from your own, which can lead to frequent misunderstandings. Getting to know and understand the major differences in mindset and approach will help you avoid those misunderstandings.

Richard Conrad grew up in Washington, DC, studied engineering and economics at Vanderbilt University, earned a master’s degree in economics as a local student at Fudan University in Shanghai, China, and later earned an MBA from the University of North Carolina at Chapel Hill. Richard worked for the last sixteen years for a large US money management firm researching, analyzing, and investing in Chinese and Japanese equities. Richard is fluent in Chinese and Japanese and continues to live in Asia with his family.

People also listened to this: A Working Mother’s GPS: A Guide to Parenting Success for the Modern Working Mom