Tips for adding your language level in your resume 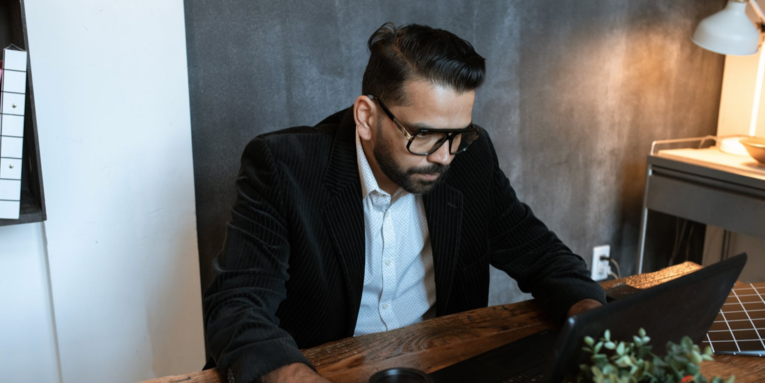 Nowadays, and greater every day, the great majority of the job offers demand a minimum level of languages (generally English), so not indicating it properly in the CV can leave us out of many selection processes. It is no longer worth that “medium level English”, nor putting it in a small line hidden among the rest of your skills and training, you have to highlight it as a relevant point, since it is going to be a key factor in the decision of choosing one candidate over another, and at the same level of language, the candidate who knows how to “sell” it in a better way, is going to have a big advantage over the rest. 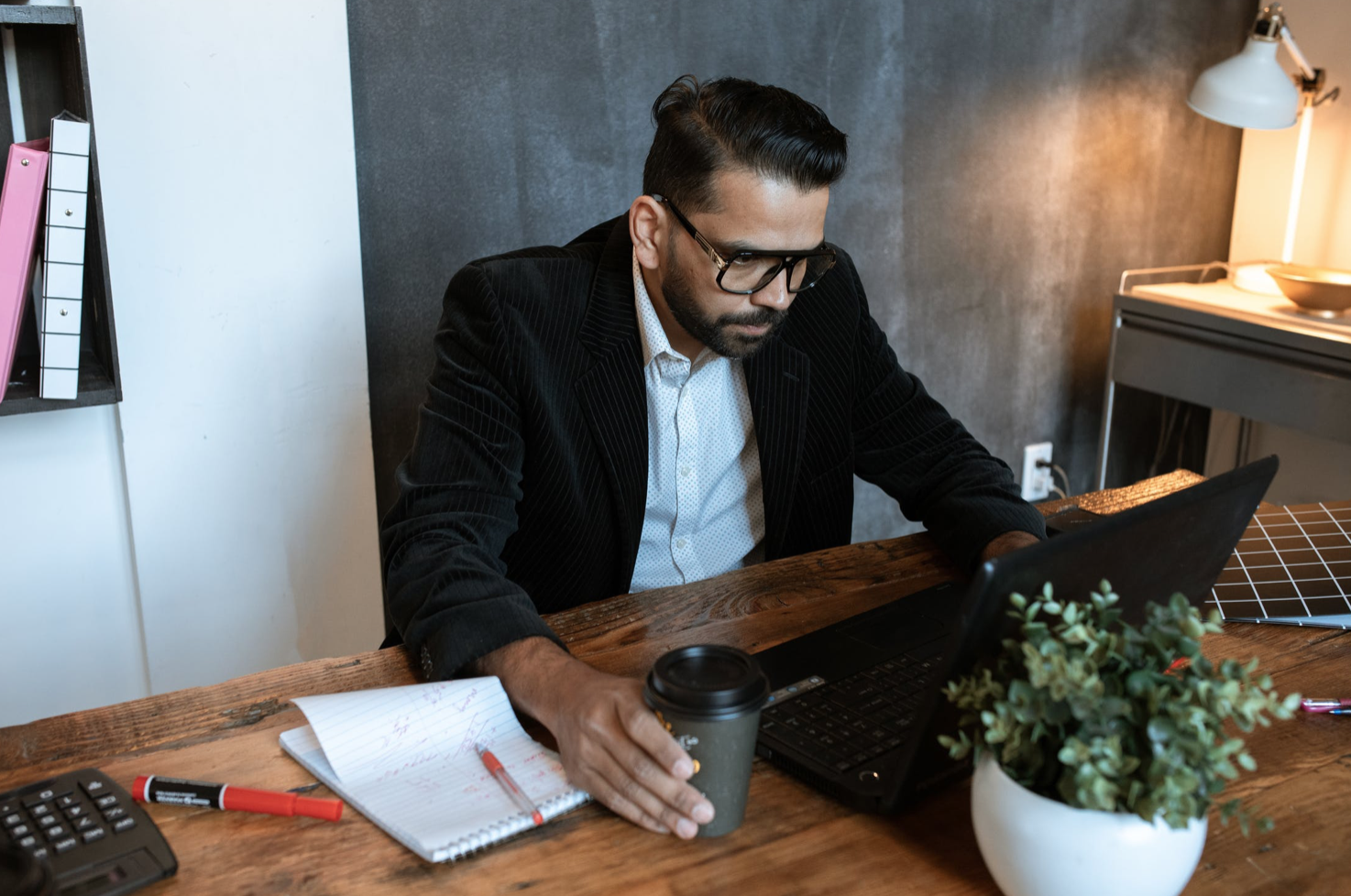 Photo by RODNAE Productions from Pexels

TIPS FOR ADDING YOUR LANGUAGE LEVEL PROPERLY ON YOUR RESUME

Create a small summary chart with the 4-5 most important and distinctive items on your resume, including your level of English specially if it is a high level.

A liar is caught sooner than a lame person. Lying on your resume is not going to benefit you. If you pass the CV selection phase, the interviewer will most likely give you a short oral test of your language skills, at the very least. You don’t want to go through embarrassing moments and situations that put you in a very bad place…

Indicate where you have studied languages in your curriculum vitae

If you have studied a language course abroad, spent time there etc., you should indicate this on your CV, as studying a language in a foreign country will add many more points to your application than doing so in an academy in your country.

The best place to add it

Here we have several options, which we will now look at:

A) Include them within a section called “Skills”, maybe along with other knowledge such as those related to computers and new technologies. This location is recommended if languages are not a essential requirement for the position.

B) Make them stand out as an important part of the information you provide in the section “Training and studies”. A greatly recommended option if you have an academic degree that certifies your level in a concrete language.

C) Create a specific section called “Languages”, in which you can explain your knowledge of one or more languages. This is an interesting choice if the languages are important to successfully develop a particular job. If, for instance, you apply for a job as a translator, international interpreter… etc., all of this should be in a very visible and independent section, which should not be diluted at any time among anything else that the interviewers will give less relevance to.

The CV must be adapted to the offer and if for instance you speak English and Italian and the offer asks for a Italian requirement, it will always be the language they ask for first, no matter which is, in general terms, the “most important” language. Even if the offer is for Swedish and you are able to speak it fluently, you should first indicate and highlight this language above any other. If nothing is specified, they are ordered by their degree of use or application. In this case, if the most demanded language is English, we would put this language first. Then according to the level we have for each of the other languages. For example, if your level of French is higher than that of German, after English the first place would be for French.

SHOULD I INDICATE MY LANGUAGE CERTIFICATIONS ON THE CV?

If you have a certificate that proves your level in a concrete language, it is always recommended to include it in your resume. A certificate of studies is a fantastic cover letter that will be taken into account by those responsible for any selection process in which languages are a essential condition, since it is an objective document of your level in that language, far from other ways of indicating your level, such as the typical “English medium level”.

If you have an internationally recognized degree such as TOEFL (American English), Proficiency (British English), DELF (French) or DaF (German), do not hesitate to make it stand out in the “Studies” or “Languages” sections.

If you want to improve your language level so that you can show it as one of the greatest strengths of your CV, the best thing to do is to take a language course abroad in the language you like, and for that from Ynsitu we put it within reach with a range of courses in more than 15 languages and countries among which to carry out this great investment in the future. Without a doubt, this will make you stand out from the rest.