5 Reasons Why Cybersecurity Is Important Now More Than Ever 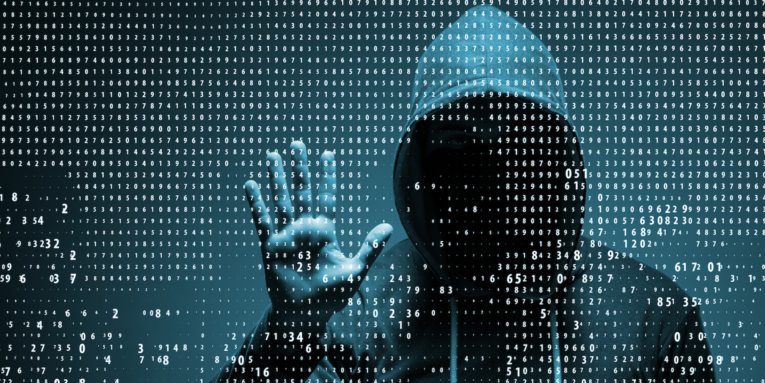 In today’s world, cybersecurity is a must for businesses. It doesn’t matter if you are the owner of a global corporation or a manager at a local company – being safe online is of the same importance, especially since the costs of damages caused by cyberattacks can create a serious dent in the company’s budget. According to a prediction made by Cybersecurity Ventures, by 2021, cybercrime might cost the world more than $6 trillion annually. 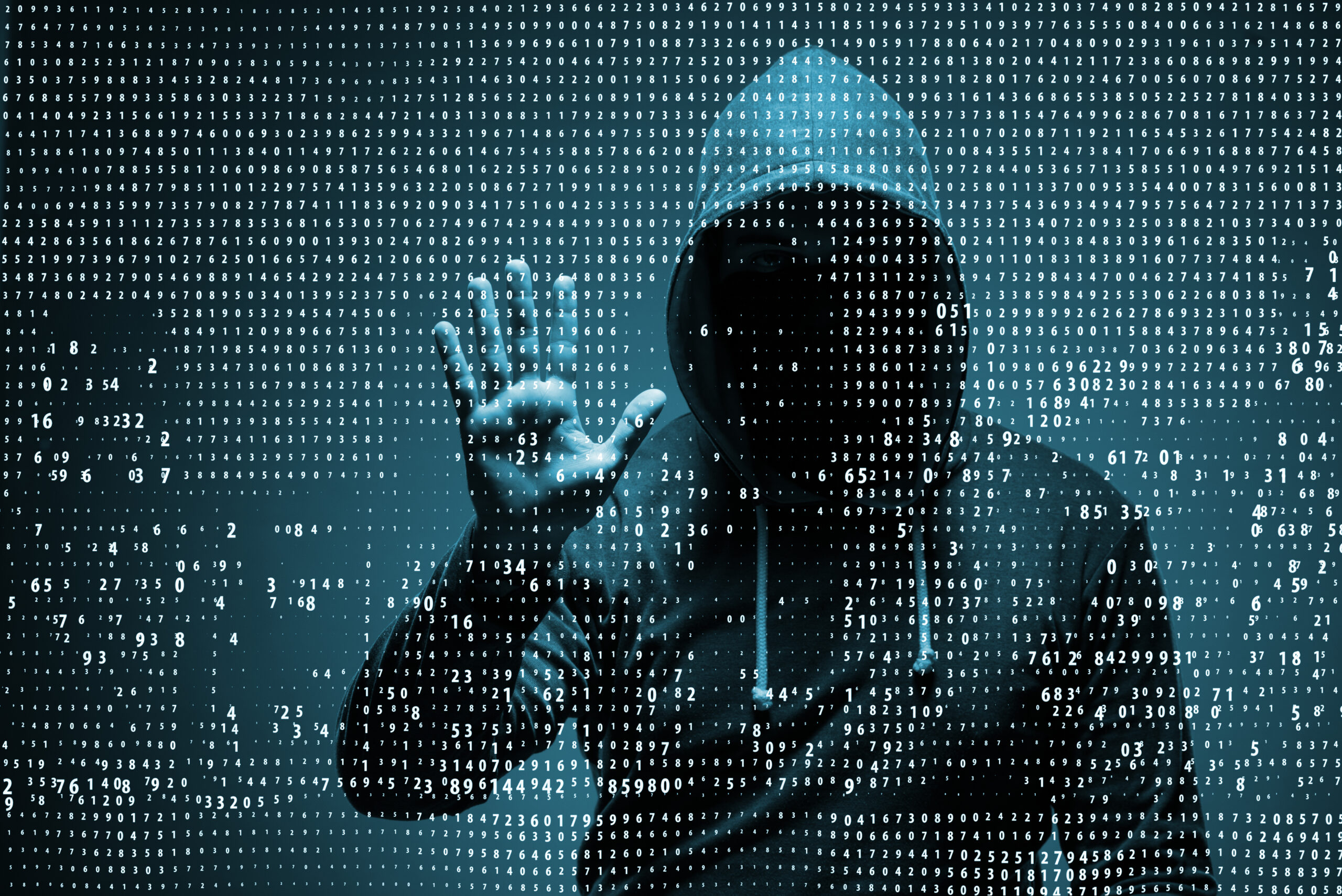 As experts from bulletproof.co.uk admit, cybercrime is rising, which means that cybersecurity is even more important now than it was before. However, what are the reasons behind it? Why is that the case? That’s something we will be focusing on in the article below.

Everyone Can Fall Victim to Cyberattack

For hackers, it doesn’t really matter who you are – no one is safe from a cyberattack. According to the newest reports, hackers attack a computer every 39 seconds. It’s worth mentioning that one attack can harm thousands of people – for example, if the hackers target a bank or a global corporation, which stores personal data of their clients.

A perfect example is the attack performed on the city of Atlanta in 2018, in which the hackers used SamSam ransomware and asked for a $51.000 ransom. As a consequence of the attack, the city was offline for five days – the recovery cost ended up being more than $17 million.

The World Is Mobile

In today’s world, it’s hard to imagine a life without technology – especially our smartphones. Some people even get separation anxiety when they are away from their phone. Since the phone is one of the devices we use the most, it shouldn’t come as a surprise that it contains a lot of valuable information.

However, every year thousands, if not millions of phones get lost – either someone loses it, or they get stolen. Since hacking those devices is a lot easier than, for example, hacking a computer, you must do everything in your power to prevent unwanted people from accessing it, including the use of strong passwords and regular backup.

The Internet of Things

Have you ever heard about ‘the internet of things’? If you haven’t, don’t worry and let us explain.

According to the experts from Forbes, “Simply put, [IoT] is the concept of basically connecting any device with an on and off switch to the Internet (and/or to each other). This includes everything from cellphones, coffee makers, washing machines, headphones, lamps, wearable devices, and almost anything else you can think of.”

Unfortunately, while there are, without a doubt, many benefits to that, IoT makes the devices vulnerable to cyberattacks. Experts predict that by 2021, there will be more than 27 billion devices connected to the internet globally. That is almost four times more than the total population of the world.

In order to protect yourself and your devices, you need to remember about setting up a strong Wi-Fi password so that unauthorized devices will not be able to connect to it so easily.

People Give Away Their Private Data

Even though most people are aware of the dangers lurking at every corner when browsing the web, some don’t have such knowledge, which makes them more willing to give away their private data without keeping the necessary precautions.

Truth be told, hackers need very little information to find out everything they want to know about you – it doesn’t even have to be personal information from your bank account or credit card.

Even though hackers and the possibility of falling victim to cyberattacks are among the main reasons people and companies care about their online security, they are not the only ones making cybersecurity more critical than ever. Specific regulations play an important role in maintaining cybersecurity. If the company doesn’t follow them, it might be faced with huge fines.

For example, in Europe, the European Union introduced the General Data Protection Regulation. Its purpose was to force organizations to take better care of the personal data they store and implement appropriate measures to protect them from data breaches.

Some people might think that the web is a safe place. However, nothing could be further from the truth – danger in the form of hackers and malware is lurking at you in every corner, which means that you have to be as careful as possible when browsing the web. In today’s world, cybersecurity is a must.

The importance of cybersecurity is even higher for businesses, as they usually store personal information of their clients. If such information gets hacked, not only will it create additional costs, as recovering from the attack is definitely not cheap, but it will also damage the company’s reputation and portrait them as unreliable in the eyes of their current and potential clients.

It’s better to invest in cybersecurity right away than wait for something like this to happen, don’t you think? As they say, it’s always better to be safe than sorry.