The Transformative Power Of Language 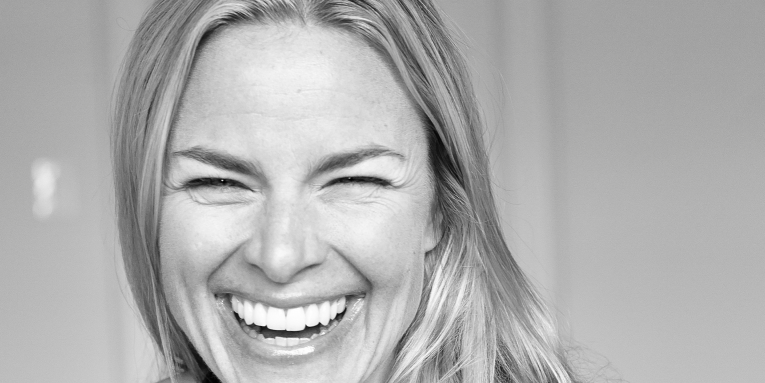 Mary Lyn moved to Jacksonville, Florida from Seattle, Washington in 2007. After studying Art and Journalism at Auburn University, she worked for fifteen years in the world of interior design, art and set design creating for private homes, publications, and advertising. Her start was with Southern Living Magazine, and soon thereafter, she and her husband moved west where she was based in the Pacific Northwest and the Bay Area of San Francisco. While in Seattle, yoga became her practice and training was for fun. After almost ten years, she returned to the South with her husband and began teaching yoga while waiting for the economy crash to subside.

With the support of her family, the vision for Big Fish Power Yoga became clear and opened in 2010.  It was the result of her passion for beauty, team building, creativity and expanding service and leadership with power yoga as the medium.

As an E- RYT 500, Mary Lyn has spent thousands of hours training and believes strongly in her ongoing studentship. She is passionate about empowering others. She teaches classes, leads teams, and facilitates trainings.

Mary Lyn has served on the Leadership Board for Africa Yoga Project, partners closely with local non-profits and businesses throughout the country, facilitates recovery yoga for the NFL, and was on the cover of nationally recognized Yoga Journal Magazine in 2016. Mary Lyn’s commitment is to elevate yoga education and more so, to disrupt status quo. Big Fish has consistently been voted Jacksonville’s best yoga studios and is the official studio of the Jacksonville Jaguars. She considers partnership to be the most powerful instrument for positive change.

The views, ideas, thoughts and opinions expressed on any program are those of the persons appearing on the program and do not necessarily reflect the views and opinions of The Enterprise Podcast Network – EPN.

People also listened to this: Solving the sleep deprivation problem in America