The importance of revitalizing critical infrastructure projects across the U.S. Municipal, Caribbean, and West Africa 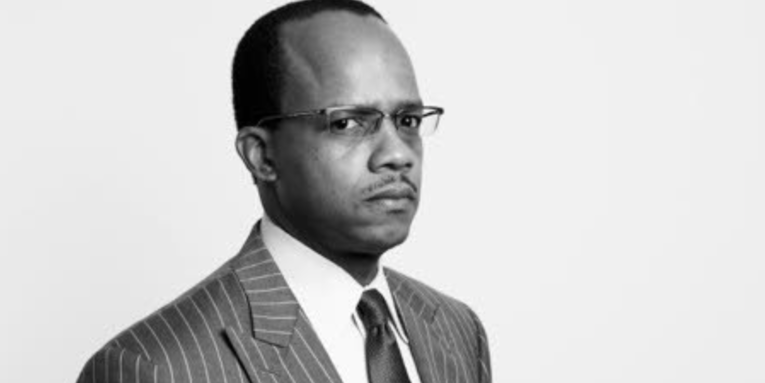 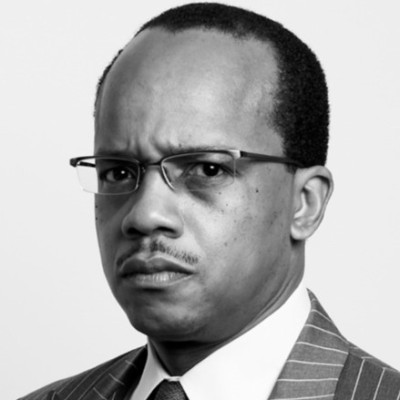 This episode of Enterprise Radio is in association with the Financial Channel.

André Wright is Executive Vice President of Standard International Group (www.sig-usa.com), the New York City-based boutique financial advisory firm he founded in 1996.  With a focus on revitalizing critical infrastructure projects across the U.S. Municipal, Caribbean, and West Africa, Mr. Wright brings a decade of Wall Street experience and over thirty years of financial advisory and investment banking expertise to some of these regions’ most pressing infrastructure problems.

Working with country leadership, government groups and regional experts, Standard International Group’s advisory services are built around comprehensive financial analysis, local knowledge and industry expertise with a focus on creating transformative solutions and successful outcomes. Standard International Group creates and shares opportunities with global investors, delivers debt and equity capital to sovereign and municipal governments and corporations, all while emphasizing the importance of positive results on a local level.

Prior to his leadership role at Standard International Group, Mr. Wright worked in the Public Finance Department of Bear, Stearns & Co. Inc. from 1986 to 1993, where he concentrated on providing investment banking services to U.S. state, county and city municipal clients in addressing their housing, economic development, transportation and general infrastructure capital funding needs. While at Bear Stearns, he completed in excess of $3 billion in municipal transactions for clients that include the State of New York Mortgage Finance Agency, State of New Jersey Housing and Mortgage Finance Agency/Economic Development Authority, Government of the United States Virgin Islands, City of Cleveland and City of Atlanta/Fulton County.

From 1993 to 1995, Mr. Wright transferred his investment banking skills to Lehman Brothers where he continued to serve his existing client base along with government clients that included the City of Detroit/Wayne County and the governments of South Africa, Jamaica and Angola.

In 1996, Mr. Wright founded Standard International Group which has served as financial advisor to numerous foreign government and government-controlled companies as well as assisted major international corporations and financial institutions in providing capital, product or service—creating real, robust solutions for some of the most complex infrastructure challenges of our era.

People also listened to this: How to find fulfillment and practice self-development