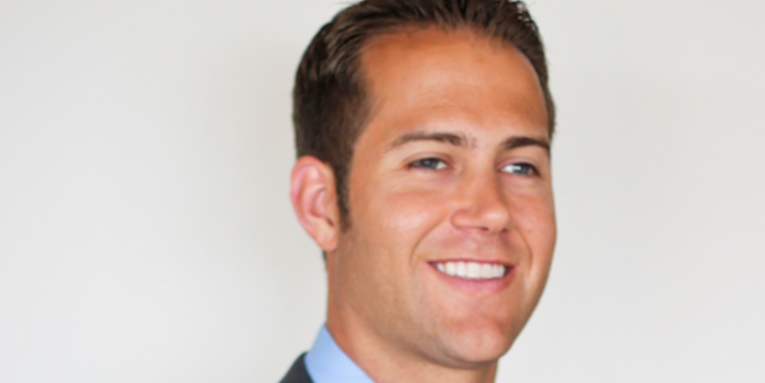 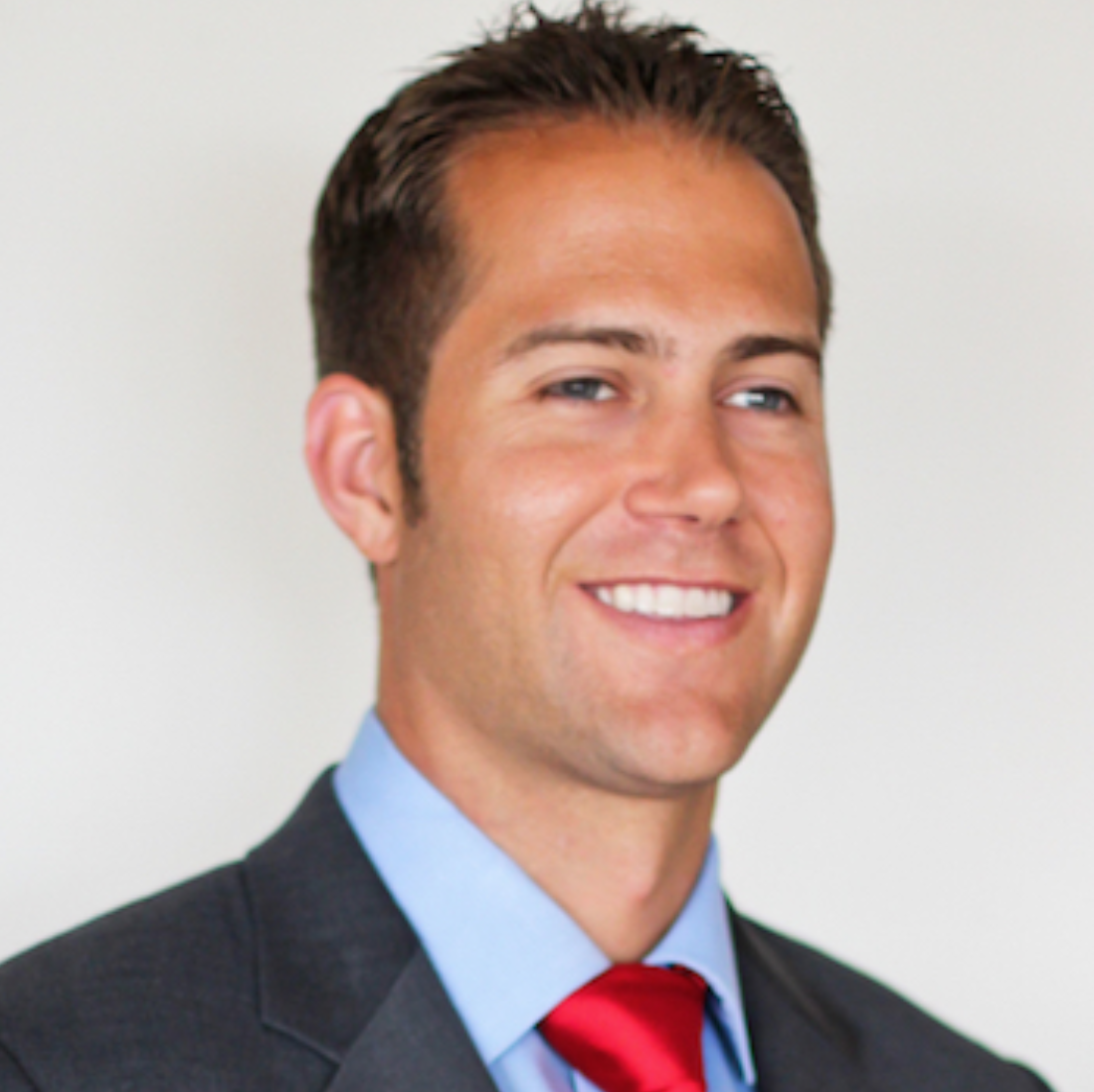 Jason Peterson is an experienced entrepreneur, attorney, and producer, named in 2009 as one of the ‘Top 30 entrepreneurs under 30’ in Los Angeles by LA Business Journal. Jason is the current Chairman of GoDigital Media Group (godigitalmg.com), Cinq Music (cinqmusic.com), VidaPrimo (vidaprimo.com), CEO of ContentBridge Systems (contentbridge.tv), AdShare (adshare.tv), and past founder of GoDigital Distribution (godigital.com) (now known as Amplify Releasing).

In his role as Chairman at GoDigital Media Group, Jason works to help the entertainment business manage and monetize its content, be it an artist, publisher, studio or digital platform.

As Chairman of Cinq Music, a leading music rights management company, Jason has helped establish Cinq as one of the fastest growing labels in Hispanic music with a 2015 Latin Grammy win and a Billboard nomination for Latin Rhythm Label of the Year in 2016.

As Chairman of VidaPrimo, the largest Hispanic millennial targeted multi-platform network, Jason has worked to build the management team and establish a repeatable and scalable business model that now has nearly 2 billion monthly users globally.

In his role as CEO at ContentBridge, a media supply chain solutions provider, Jason works to define the market opportunity and leads the development of ContentBridge’s software tools and high throughput cloud infrastructure. ContentBridge powers several of the leading studio’s digital supply chains.

As the CEO of AdShare, Jason has developed the technology and market for monetizing the identification and tracking of unlicensed uses of professional content online. AdShare services over two million copyrights from hundreds of clients.

As a founder of GoDigital, a leading movie distributor, Jason worked towards scaling the company’s library to more than 1200 movies. This included guiding its management team through the acquisition of Might Entertainment, Variance Films, and an investment by Facebook founder Chris Kelly and FreeCreditReport.com founder Ed Ojdana.

Prior to GoDigital, Jason was President of Symbolic Entertainment. During his tenure at Symbolic he produced music videos for Sony, EMI, Universal, and Warner Bros among others.  His clientele has included Master P, Lil’ Romeo, Ashley Tisdale, T.I., Obie Trice, Switchfoot, Chris Tomlin, Belinda, and Death Cab for Cutie.  His videos have won “Video of the Year” at the Gospel Music Awards and MTV Latin Video Music Awards as well as “Best Directorial Debut” at the MVPA awards. His commercial credits include spots for InBev S.A.’s Becks Beer, Verizon DSL, and Nike’s “Ole” campaign.

In addition to videos and commercials, Jason has been a producer on seven feature films and nine television pilots.  Jason remains the youngest producer to ever have produced a feature film in competition at the Sundance Film Festival (“The Beat”, Sundance 2003).

Jason has been chosen to speak as an expert in production, distribution, and marketing at many conferences including MIDEM, SXSW, Digital Hollywood, Music Biz, and CBC Music Day, and has been quoted in industry publications as an authority in the area.

Jason is very active in support of industry and academic efforts in the media and technology space. He currently sits on the digital steering committee for the Entertainment Merchants Association, the trade group for home entertainment, the executive advisory board to the Association for Volleyball Professionals (the AVP), and has lectured at or worked with the University of Southern California, Loyola Marymount, and UC Berkeley on innovative projects. He also helps raise money for the City of Hope.

The foundation for his work is a license to practice law, a Juris Doctorate from Pepperdine University and a business degree with an emphasis in Cinema/Television from the University of Southern California’s Marshall School of Business honors program.

People also listened to this:  Interview with Stephen Glicken, Co-Founder and CEO of Project Admission, A Ticketing Analytics Startup