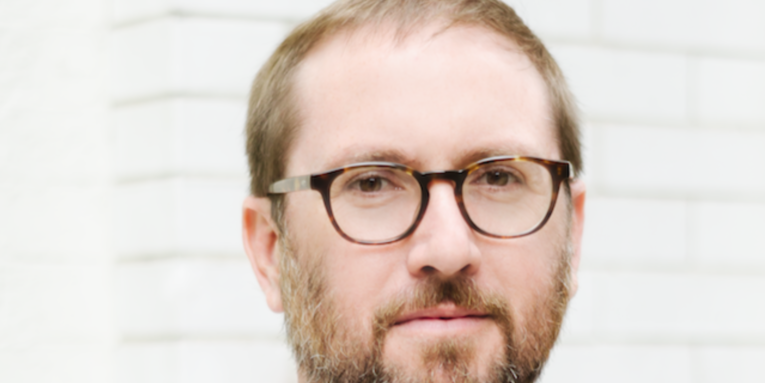 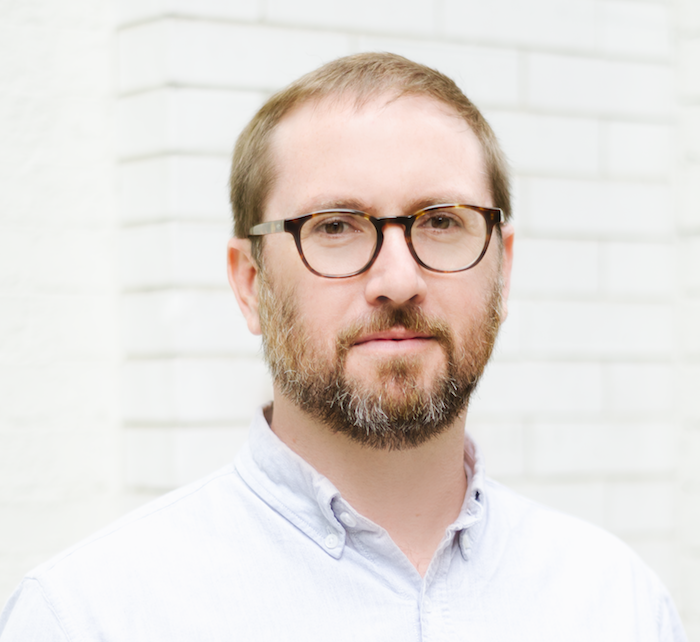 Stephen Glicken, the co-founder and CEO of Project Admission that creates a more connected experience for the management, distribution, and exchange of event tickets. joins Enterprise Radio.

This episode of Enterprise Radio is working in conjunction with the Startup Companies Channel.

Stephen Glicken is the co-founder and CEO of Project Admission. Glicken began his career in 2000 as an audio engineer at Circle House Studios in Miami, working with artists such as P. Diddy, Toni Braxton, Nas, Whitney Houston, No Doubt, and more. After Circle House, he connected with the Wu Tang Clan, becoming Ghostface Killah’s exclusive engineer on ‘The Pretty Toney Album’ and ‘Fishscale’.

In 2004, Glicken moved to Puerto Rico to produce a couple of records and ended up living there for almost 3 years. While there he co-managed award-winning duo Zion & Lennox, and helped run The Hacienda, a venue outside of San Juan.Then, in 2006, Glicken moved to New York to start Green Owl, the first ‘sustainably-minded’ record label, with co-founder Ben Bronfman. Notable releases include Al Gore’s Live Earth DVD/CD in 2007 and ‘The Green Owl Comp’ in 2008, which included exclusive music and videos from artists like Muse, Feist, Bloc Party, and The Citizens Band.

Most recently, from 2011-2017, Glicken was one of the first employees at CrowdSurge, which later merged with Songkick in 2015. Glicken opened Songkick’s/CrowdSurge’s Nashville office in 2012, where he led Business Development. At Songkick/Crowdsurge, it was Glicken’s goal to provide an easier way for fans to discover concerts as well as help to create a better experience for fans purchasing tickets directly from their favorite artists.

Fueled by a passion to help protect the relationship between artists and fans, Glicken started Project Admission in late 2017 with co-founder Jordan Stone to create an improved, more connected experience for the management, distribution and exchange of digital tickets. Today, Glicken also serves as a board member for Intersection and Tennessee Riverkeeper, and as an advisor for Artiphon and Open Fan.

Project Admission creates a more connected experience for the management, distribution, and exchange of event tickets. With a focus on user experience, the company’s custom technology tracks the chain of ownership for every ticket through its lifecycle, from purchase to event. Project Admission also knows that behind every ticket, there is a fan – someone who deserves to be protected from fraud and guaranteed the legitimacy of a ticket. By tracking the ticket, not only does Project Admission help fans, but it also helps venues and artists by providing valuable data for security and marketing purposes.

Tickets managed through Project Admission are easy to use, secure, and enhance the ticketing experience for venues, ticketing companies, artists, teams, and fans alike.