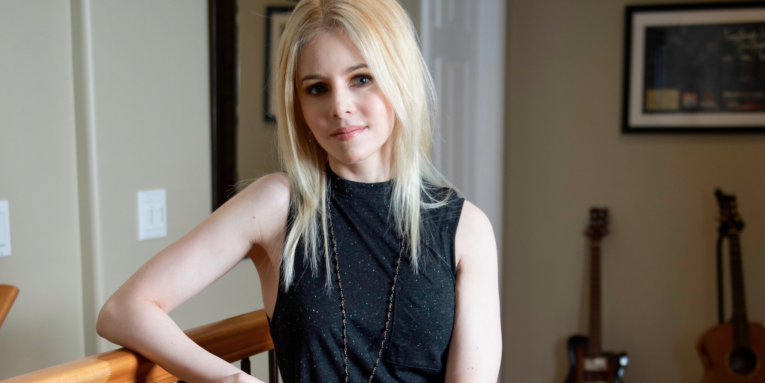 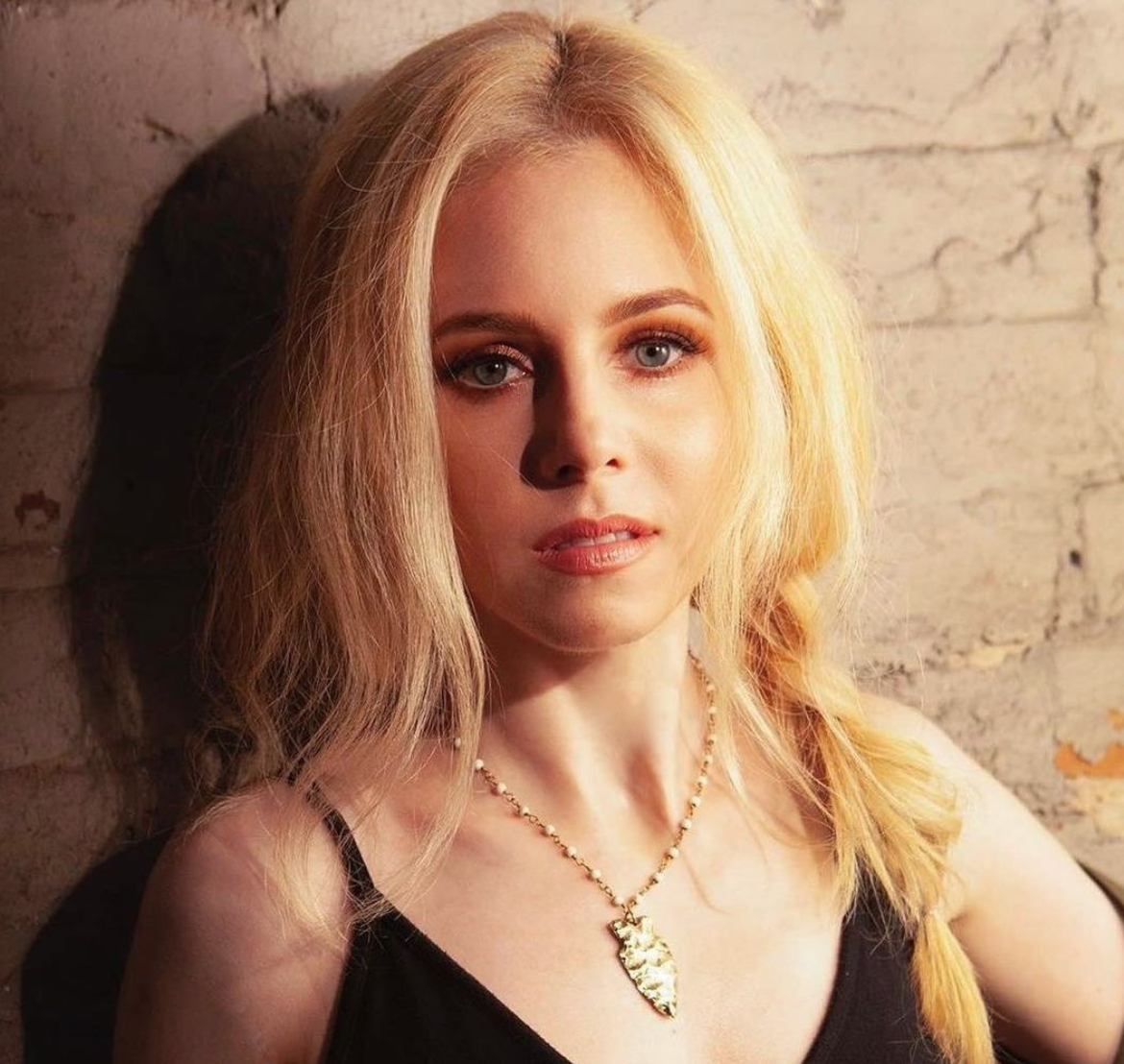 Singer-songwriter Brooke Moriber who has come a long way from her Broadway roots, an evolution that has led her from New York City to Nashville and well beyond joins the eMusician Podcast Show.

Singer-songwriter Brooke Moriber has come a long way from her Broadway roots, an evolution that has led her from New York City to Nashville and well beyond. Brooke began her music career at the age of 8, landing the role of young Cosette in Les Misérables. That gig was a springboard to various acting roles on stage and screen.

Brooke first turned to songwriting when diagnosed with a rare eye disease as a teenager, recording words and melodies to cope with the debilitating lack of sight, painful treatments and side effects. “I woke up one morning and couldn’t see my face in the mirror. Just a thick haze of blurry colors. I was told that without heavy doses of cortisone and chemotherapeutic drugs I would go completely blind.” When the treatments seemed to be doing more harm than good, Brooke turned to meditation and self healing, willing herself to continue performing and to the surprise of her doctors, the disease went in to remission 4 years later.

Determined to share her belief in the human spirit through her music, Brooke began playing at clubs in New York City in between shows, rehearsals and auditions.  She continued to garner glowing reviews for her work on the New York stage but performing with one of her idols, Cindy Lauper, in Broadway’s Threepenny Opera inspired her to fully commit to performing and recording her own music.

Brooke’s emotional songwriting and powerhouse vocal style immediately connected with audiences in New York City, from crowded rooms at Rockwood Music Hall, Mercury Lounge and the Bitter End, to the Jones Beach Bandshell and The Wellmont Theater as an opening act for the Gin Blossoms. Following critical acclaim for her “clarion voice” by the Associated Press and “music intended to stand and last” by Bandblurb, Brooke was invited to perform the National Anthem for her hometown New York Knicks and she began travelling to Nashville to work with legendary producer Fred Mollin on a full length album, Cry Like A Girl, released in 2019 including “Cry Like a Girl” and “Steal the Thunder” both featured on Spotify’s popular “New Music Nashville” playlist and Sirius XMs Velvet (“Steal the Thunder”). Following  the success of Cry Like A Girl, Brooke was signed to Nashville label Reviver Records.

Recently Brooke had the privilege of sharing billing with The Gibson Brothers, Sheryl Crowe, and Livingston Taylor in performing in tribute to Willie Nelson.  She is currently in the studio recording her first tracks for Reviver, writing with many of Music Row’s hit makers and is excited to share new songs of personal faith and inspiration with her fans in early 2021.

People also listened to this: Verdigris Targets $200B in Building Energy Waste