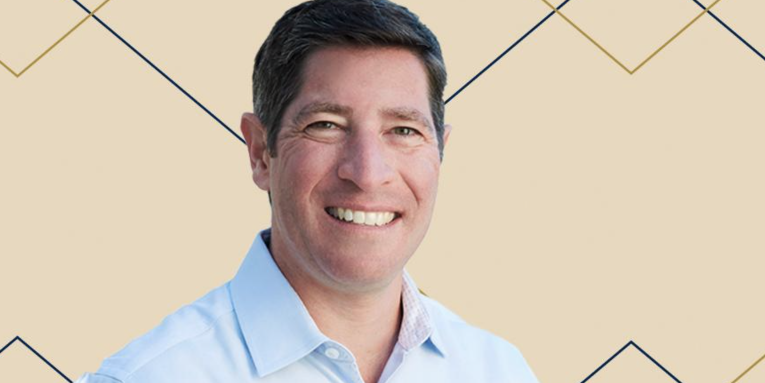 Scott Kupor, managing partner of Andreessen Horowitz and author of Secrets of Sand Hill Road, & the nerve-center and backbone of one of the most prominent VC firms in the world joins Enterprise Radio.

Scott Kupor is a managing partner at Andreessen Horowitz where he is responsible for all operational aspects of running the firm. He has been with the firm since its inception in 2009 and has overseen its rapid growth, from three employees to 150+ and from $300 million in assets under management to more than $7 billion.

Prior to Opsware, Mr. Kupor represented software companies in both financing and mergers and acquisitions transactions at Credit Suisse First Boston and Lehman Brothers. Mr. Kupor graduated Phi Beta Kappa from Stanford University with a bachelor’s degree in public policy with honors and distinction. He also holds a law degree with distinction from Stanford University and is a member of the State Bar of California.

Mr. Kupor is chairman of the board of Genesys Works, cofounder and co-director of the Stanford Venture Capital Director’s College, cofounder and co-director of the Stanford Rock Center’s Guide to Venture-Backed Board Membership, Executive in Residence at Haas School of Business and Boalt School of Law and a Lecturer at Stanford Law School. Mr. Kupor is vice-chair of the investment committee of St. Jude’s Children’s Cancer Research Hospital and serves as a member of the investment committees for Stanford Medical Center, the Silicon Valley Community Foundation and Lick Wilmerding High School. Mr. Kupor previously served as Chairman of the Board of the National Venture Capital Association.

People also listened to this: The Art of Preventing Stupid: How to Build a Stronger Business Strategy Through Better Risk Management