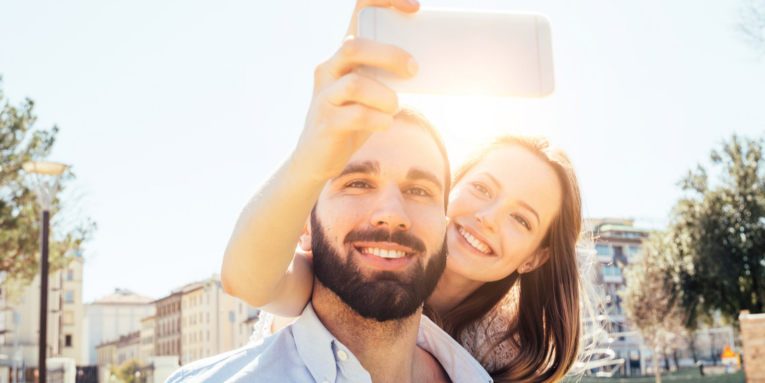 Mark Heynen serves as PayJoy’s Chief Business Officer. Prior to PayJoy, Mark had an extensive career starting companies in the US and abroad, and striking complex deals in the mobile ecosystem.

In 1999, Mark joined the founding team of LibertySurf, France’s first free ISP, and launched operations in the UK and Germany. Shortly thereafter in 2000, Mark co-founded retail analytics company Electrobug Technologies in London, which he eventually sold in 2006. He moved back to the US that year to join Google’s early BD team, where he worked on mapping the developing world and launching Android. He was recruited to Facebook in 2010 to launch the company’s emerging market mobile strategy, including a number of complex carrier deals and the largest acquisition Facebook made at the time (Snaptu).

People also listened to this: Asset-Based Lending with Kris Henry