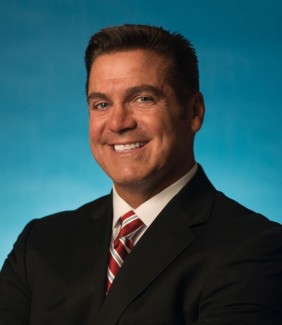 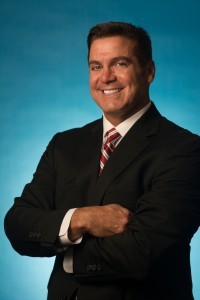 Anthony Wedo, is a highly successful leader, CEO and sought after advisor in the restaurant and hospitality industries. He possesses a unique background, demonstrating success as a Fortune 50 senior executive, an entrepreneur, and a turnaround CEO. He has served as both a private and public company Chairman and CEO and has raised over $500 million of both public and private debt and equity. He has successfully led debt and equity roadshows and has conducted a successful auction as a public company CEO.

He currently serves as President, CEO and Director at Ovation® Brands, the leading buffet restaurant company in the US with $900 million in revenue, 350 restaurants and over 18,000 employees. He has developed new restaurants in every major US market totaling over 500 units and has recruited and managed franchisees in all parts of the country. During his more than 25-year career he has led the turnaround of a variety of businesses, in the QSR, Fast Casual and Family Dining segments of the restaurant industry.