Ordinary people who have achieved extraordinary things with Tom Ingrassia 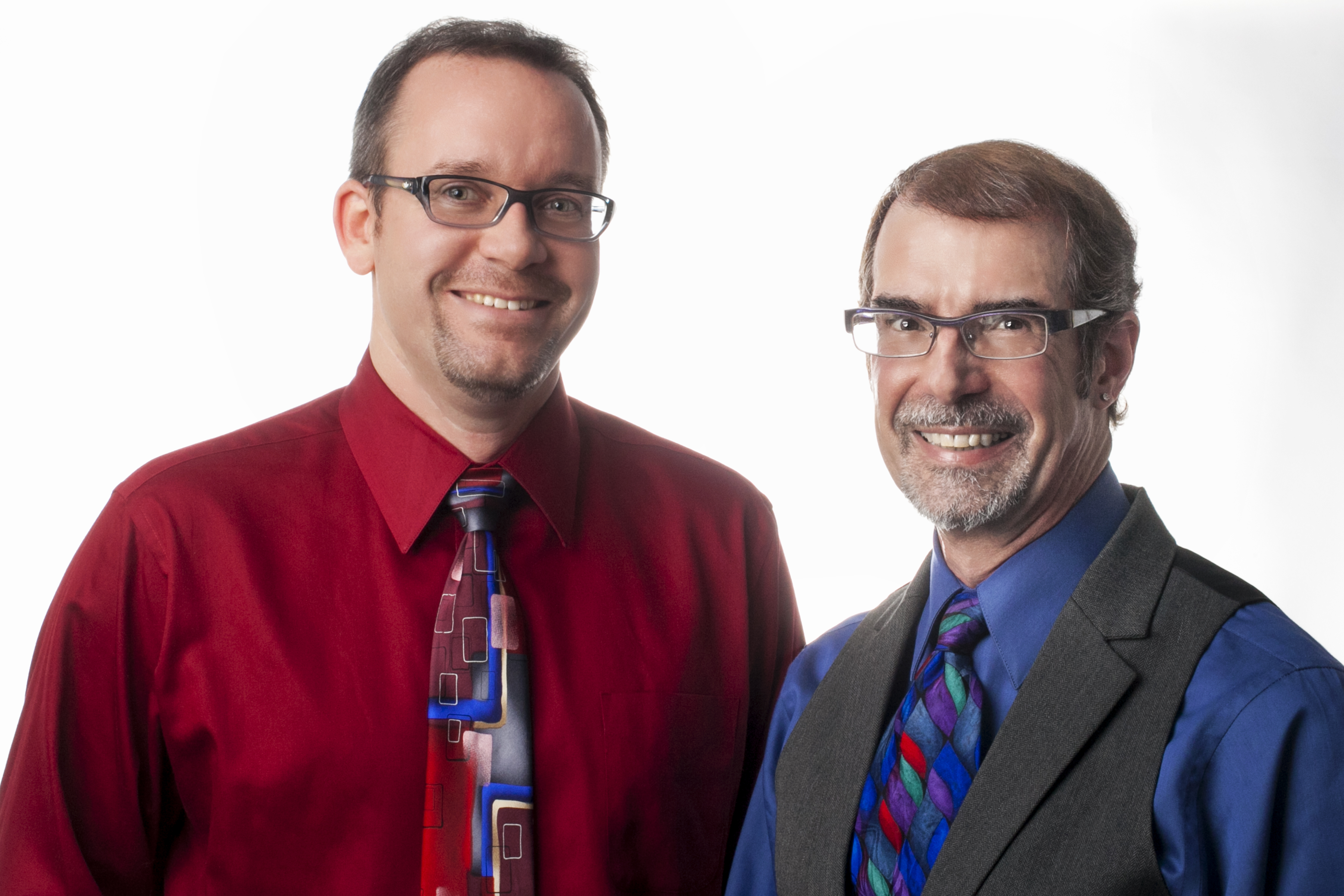 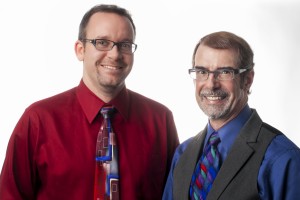 Tom Ingrassia, president of The MotivAct Group that provides holistic personal and professional development workshops and seminars, as well as individual coaching for success joins Enterprise Radio. Tom and MotivAct vice president Jared Chrudimsky also are authors of the new book, “One Door Closes: Overcoming Adversity By Following Your Dreams.”

Tom Ingrassia is president of The MotivAct Group® LLC. A motivational speaker, success & business coach, writer and musicologist, in 2001—following a successful 25-year career in higher education administration—Tom re-invented himself as an entertainment manager, fulfilling his life-long dream of working in the entertainment industry with the formation of Ingrassia Productions & Artist Management.

Today, he represents a roster of more than a dozen eclectic musicians, actors and composers. Along the way, he has worked with some of the legendary singers from the 1960s, including Mary Wilson (The Supremes)—for whom he served as executive assistant from 2001-04; Arlene Smith (The Chantels); June Monteiro (The Toys); Barbara Alston (The Crystals); Carl Gardner (The Coasters); and actress Dee Wallace Stone.

Tom’s motto is, “Learn from the turtle. It only makes progress when it sticks its neck out.” (www.motivactgroup.com)

Jared Chrudimsky is the owner of Revitalize Massage Therapy®. He received his massage training from Northern Lights School of Massage in Minneapolis. He specializes in various deep tissue massage techniques, including Trigger Point Therapy and Myofascial Release.

He has worked as a massage therapist with several college and semi-professional sports teams, including Florida State, MacCalester College, Worcester State University, Assumption College, and the Worcester Sharks. He also provides massage at chiropractic offices, hospitals and alternative health centers, and for charity events including the March of Dimes, Walk to Cure Cancer, and Katie’s 5K. From 2004-10, he was an instructor and director of the massage therapy program at Salter College, in West Boylston, MA.

As a member of ACICS (Accrediting Council of Independent Colleges & Schools), Jared is part of a team that evaluates massage therapy programs nationwide for accreditation. Jared has just been named as one of Worcester Business Journal’s “40 Under Forty” business leaders for 2013. (www.revitalizetherapy.com)

Tom and Jared share a passion for helping their clients achieve a more balanced, healthy and harmonious life. Their book, One Door Closes: Overcoming Adversity By Following Your Dream, is available at http://amzn.com/1939288258. 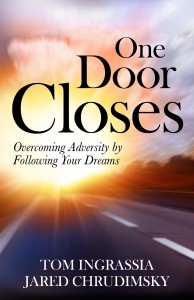