Navigating the World of Product Development 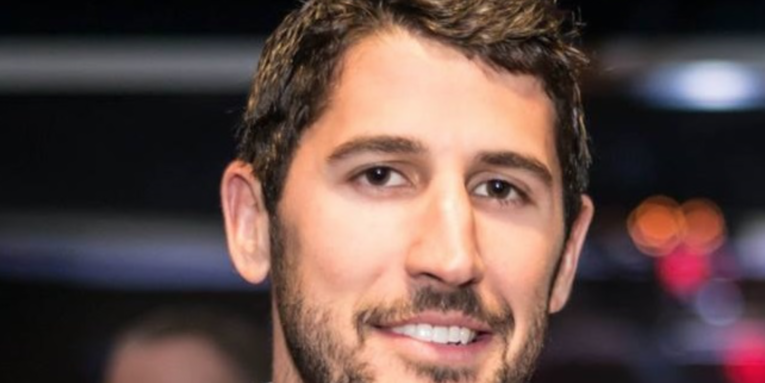 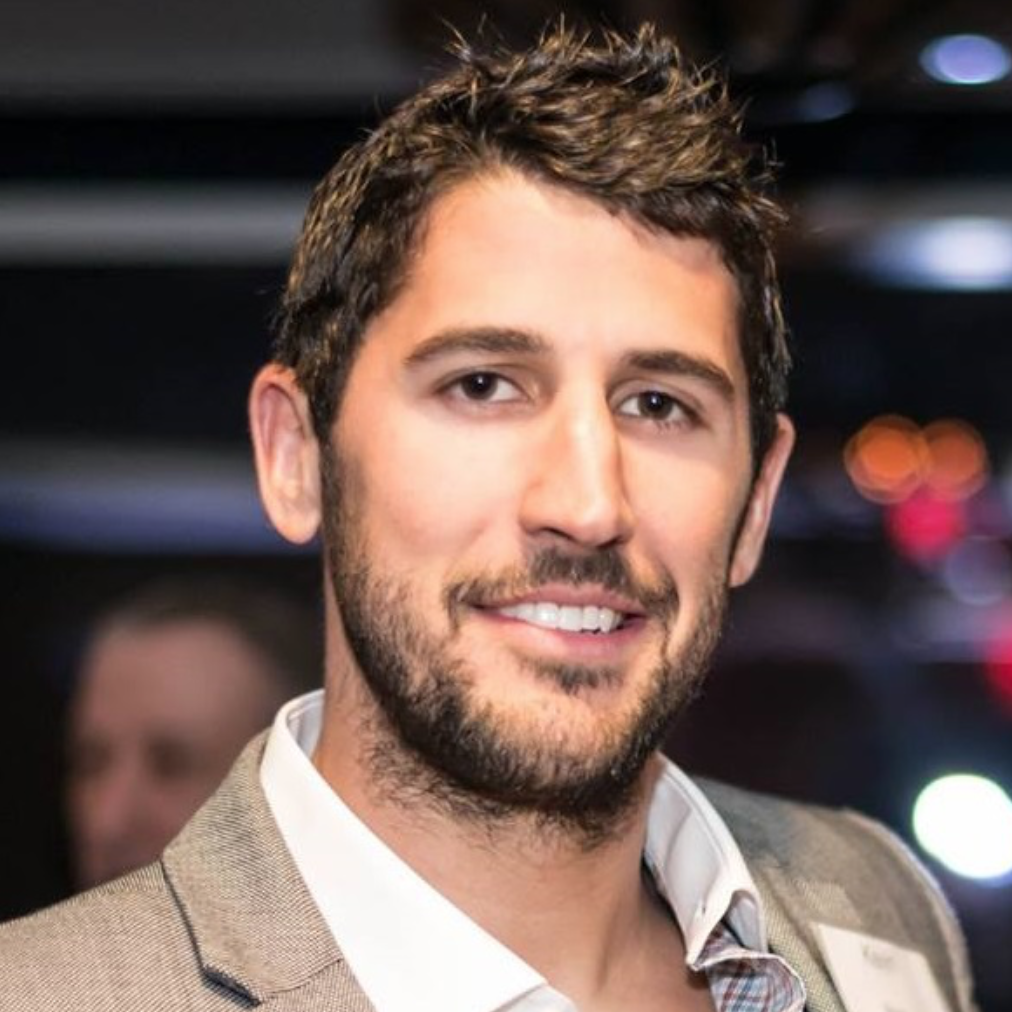 Kevin Mako is a visionary entrepreneur that built a multi-million dollar international company starting in his third year in business school with no financing, no outside investors, and completely grassroots. MAKO Design + Invent was named to the Inc 5000 list, the Entrepreneur 360 list, and the CreativePool design awards for their outstanding work in the innovation space.

Kevin Mako is the Founder and President of MAKO Design + Invent, a 25-person invention development firm with offices in Toronto, Austin, and the UK. His entrepreneurial spirit was ignited during his early teenage years when he started several ultra-small businesses that built a wealth of knowledge and experience for his eventual life passion, MAKO Design + Invent. While attending one of the top business schools in North America, the Richard Ivey School of Business, Kevin incorporated MAKO in his third year at just 22 years old. Graduating as Section Class President with an additional specialization in Entrepreneurship, Kevin continued his education at the University of Hong Kong studying manufacturing and supply chain management.

MAKO Design + Invent was the first firm in North America to offer full-service professional physical consumer product development services to start-ups, and is now the largest firm in the industry in both Canada and Texas. The company provides home inventors and product developers with end-to-end consumer product development services that turn invention ideas into successful businesses. MAKO is tremendously proud to be completely grass roots and organically built with zero financing, debt, or investors. While most of Kevin’s time is spent growing the firm, Kevin also spends a great deal of time progressing the product development industry as a whole through guest speaking engagements, building robust strategic partnerships, and advancing the development of entrepreneurship through initiatives such as The Industrial Design Guild, Inventors Meetups, and the MAKO Student Innovation Awards at Ryerson. Kevin Mako has spoken at numerous events across the globe on entrepreneurship, startups, and product innovation. Most recently, Kevin Mako was a keynote speaker at the Dublin Tech Summit in Ireland, where he spoke alongside engineers from NASA, and directors from the USA’s White House.

Sitting on the Board of Trustees for Lakefield College School, a Board Member of the Brookfield Institute for Entrepreneurship, an Advisor for Next Canada, and recipient of the Duke of Edinburgh’s Gold Award, Kevin has been recognized as a standup member of the industry for his community involvement and outreach. For his industry impact, outstanding leadership and rapid business development, MAKO Invent was named one of the best companies in 2016 by Entrepreneur Magazine and made the Inc5000 Fastest Growing Companies in America list. Kevin is also the Founder of the Generation Fund, a registered charity focused on funding university placements for top high school students in financial need. As a strong believer in developing entrepreneurial spirit, Kevin also personally finances and invests in small businesses and start-ups primarily in the professional services industries. He finds people who excel at a single skill, then through both financing and one-on-one mentoring, helps them develop their own businesses capitalizing on that talent.

During his spare time, Kevin enjoys playing competitive squash and hockey year-round. During the summer months, Kevin spends his weekends exploring the outdoors. As someone with an unquenchable thirst for knowledge, Kevin actively learns something new every few months which has included playing a variety of instruments, flying planes, and studying philosophy. 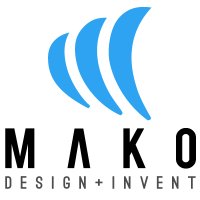 People also listened to this:  How AI is being used in fintech: Automated bill payments to fraud detection and more