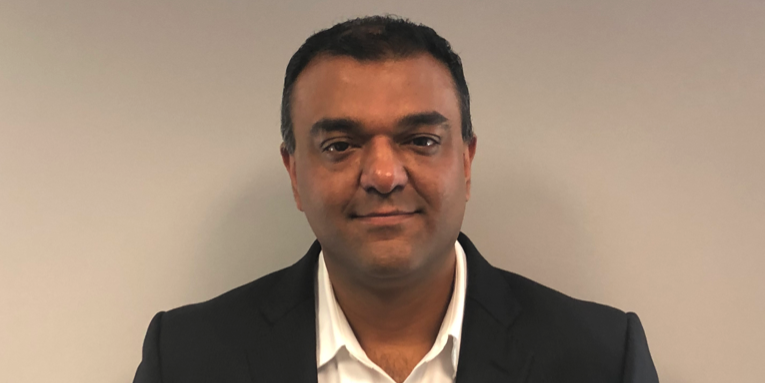 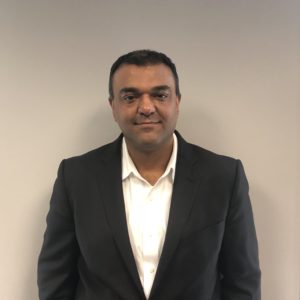 This episode of Enterprise Radio is working in association with the Franchise Channel.

Prior to joining United Franchise Group (UFG) as a new franchisee, Kashif Awan worked in corporate telecom. For more than 18 years, he specialized in project management for AT&T and Ericsson. During his telecom career, he managed projects and programs over $600 million and was responsible for over 300 resources in his teams. Kashif is a resident of Naperville, IL and is excited to embark on this journey as a franchise owner of this unique, joint Fully Promoted and Signarama near his own hometown.