Is sports betting the next big industry? 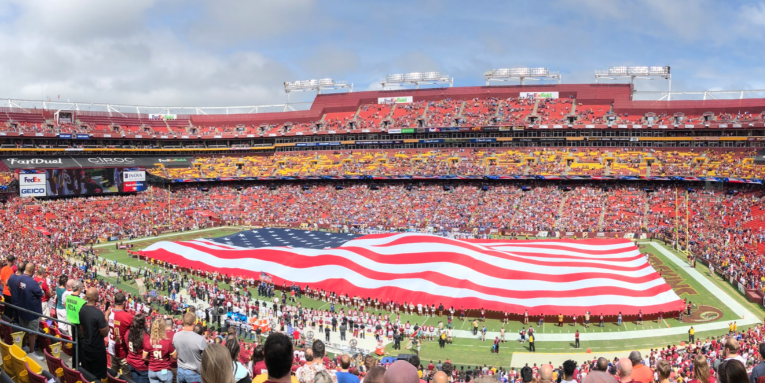 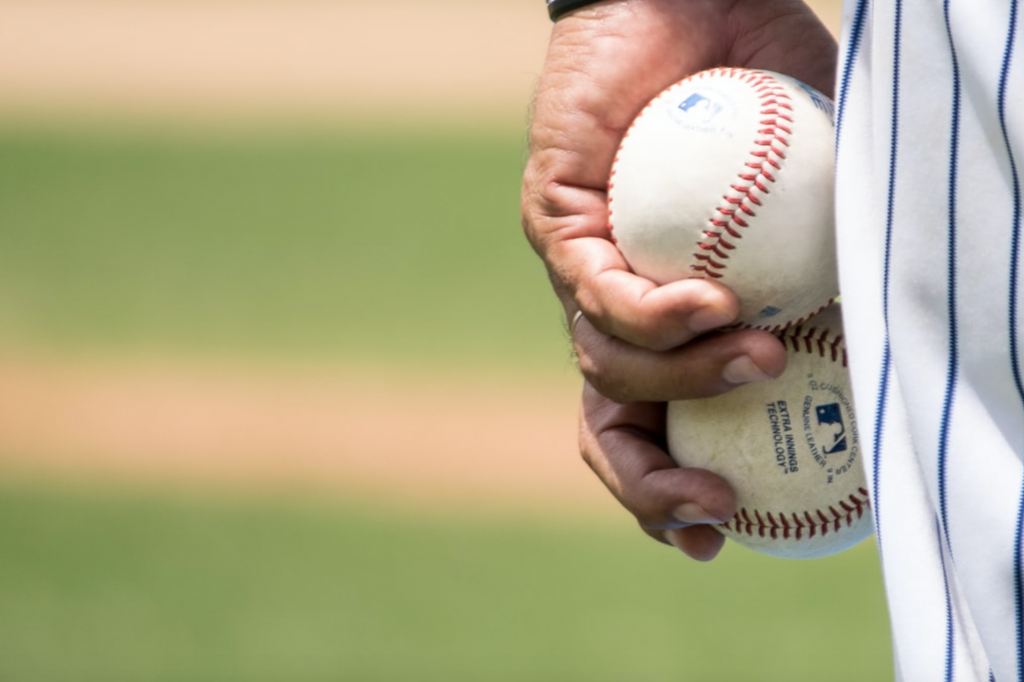 As sports betting becomes legal in many states across the USA, the industry is starting to take root. Major players from across the globe have entered the market and there’s a significant number of local startups taking advantage of this relatively new industry.

But is it really all that it’s made out to be? Does sports betting garner enough attention that it will the next big thing in the USA? We certainly think so, and here’s why.

Where sports betting is at right now

Sports betting is already a multi-million dollar industry that was worth an estimated $833 million in 2019 in the US alone. And that market covers betting in just about every sport, but, of course, the main focus is on the four big leagues — the NBA, NFL, MBL, and NHL.

Let’s take the NFL for example. This is a sport that already boasts a huge range of online resources for betting. And this is despite the fact that until very recently you could only bet in a few states. Right now fans can take advantage of expert advice on parlay picks and even against the spread picks.

When Nevada was the only state that allowed sports betting, wagers on the Super Bowl were astronomical each year. But since other states have joined the sports betting industry it’s skyrocketed. Estimates for the 2020 Super Bowl put global wagers at $6.8 billion although the actual figure is probably more. That’s a phenomenal amount of cash wagered on one event, but incredibly that figure looks set to grow exponentially year on year.

The same trend can be seen in the other three major leagues although, if we’re honest, nothing can quite match the Super Bowl in terms of a global audience.

States where you can now bet on sports

So Nevada became the first state to legalize sports betting way back in 1949. And to say it’s taken a while for the rest of the US to catch up is something of an understatement. In fact, it wasn’t until the Supreme Court decided to lift the federal ban on sports betting that we saw other states join Nevada.

Since the ruling in 2018, 17 states have joined the sports betting industry by passing legislation that allowed bookmakers to operate within state lines. These states are:

Luckily for sports fans in each of these states, there are plenty of options ranging from mobile betting online to in-house betting portals in casinos. While some states are quite strict on access to online betting platforms, at least there are other options available.

So that’s 18 states so far with another 6 that are almost there with their legislation. These 6 are Washington D.C., Tennessee, North Carolina, Washington, Virginia, and Oklahoma. These states look likely to pass their legislation in the very near future.

With the exception of Idaho and Wisconsin which have yet to make any moves, and Utah which is highly unlikely to ever pass legislation, all the remaining states are currently discussing legislation.

In theory, the coming years could see only three states in the US where sports betting is illegal. Now, let that sink in. This is an industry that in the very near future could cover almost the entire nation, potentially making it a multi-billion dollar industry which brings us to our next point.

The predictions look impressive to say the least. At a recent investors summit hosted by Morgan Stanley, the firm set out their predictions to market growth over the next five years. According to their analysis, US sports betting is set to hit the $8 billion mark by 2025.

The original growth estimate from the firm just a year ago was $5 billion, but as the interest surrounding the industry snowballed, so too has their estimate. Interestingly, the firm also predicts that not all of those who invest in the industry will make it big. As we mentioned earlier, there are countless startups vying for their piece of the sports betting pie. However, in this industry, reputation means a great deal.

This is why established bookmakers such as DraftKings, FanDuel, and William Hill look set to dominate the market. Already recognized brands in the US and globally, these major bookmakers are leading the way with everyone else playing catch up. While it will be tough for smaller sportsbooks to run up against the big guns, there’s still plenty of room in the industry for other services and technology.

The likes of security software providers, odds comparison sites, and financial solutions could all be set to make their mark in an industry that will have plenty of cash to go around. And for those looking to invest in the industry, it might be worth digging a little deeper and looking to those companies that service the major providers rather than the actual bookmakers themselves. Of course, this isn’t investment advice on our part, just a suggestion to think outside the box.

So is it the next big thing?

The simple answer to that is a resounding yes. Sports betting in the US is taking off in a very big way with sports fans clamoring to finally place bets on their favorite teams. Add to that the rise of mobile solutions for betting and gaming, and we have an industry that looks set to explode. If anything Morgan Stanley’s prediction of market value in 2025 may be a touch on the conservative side. Once sports fans realize the ease with which they can place bets from the comfort of their own home, there will be no stopping the industry’s astronomical rise.

Will it be the biggest industry in the country? Probably not. Right now that’s the health industry which is worth a staggering $1.2 trillion. We think it will be some time before sports betting makes it onto the top ten industries in the US. Nevertheless, this is certainly an industry worth paying close attention to in the coming years.