Importance of Innovation and Video Marketing for Entrepreneurs 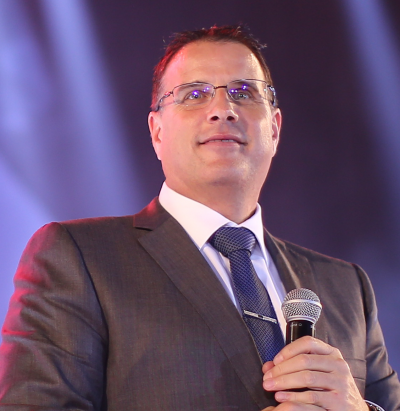 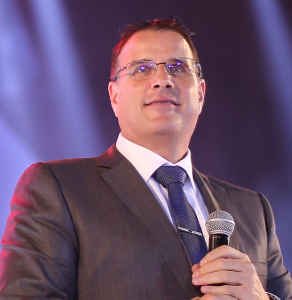 Bob Reina is the founder and CEO of Talk Fusion, home of the World’s First All-in-One Video Marketing Solution. Prior to founding Talk Fusion, Reina served as a Tampa Bay Police Officer. In 1990, Bob was introduced to network marketing, and worked part-time as an associate while still on the force. His passion for network marketing and incredible work ethic led him to take a leap of faith, and leave his full-time career behind to pursue his entrepreneurial ambitions.

In 2004 Bob wanted to email a short video to his mom.  AOL said it couldn’t be done; but he believed it could. With the help of an IT-savvy friend, they perfected the art of putting videos into emails and later founded Talk Fusion, now a rapidly expanding company doing business in more than 140 countries with its products offered in multiple languages.

Reina believes in giving generously to those in need, has made giving back part of Talk Fusion’s corporate culture, and has given countless hours and millions of dollars to various local and global philanthropic causes. Through his company and its Independent Associates, Talk Fusion has helped causes big and small all over the world—from providing uniforms for local sports teams to contributing funds for a young Russian boy’s much-needed surgery. Reina has also pledged more than $1 million and helped to raise even more funds for the health and welfare of companion animals in and around the Tampa Bay area. Bob Reina and Talk Fusion give back to communities on a global scale by working with the SPCA Florida and other organizations, providing relief for victims of the tsunami in Japan and the earthquake in Nepal, and donating money to an Indonesian orphanage.