How Technology is Impacting the Finance and Banking Sector 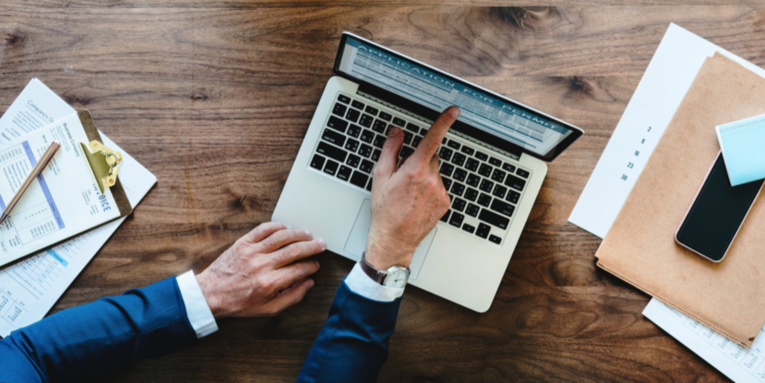 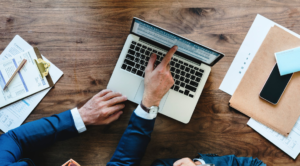 Technology has truly changed the way we do things in the 21st century. Innovation has been applied in many different fields to bring forth unimaginable effectiveness. In the business world, technology has not just been an incentive for development. Instead, technology has been the backbone on which big and small businesses are built upon. It is no surprise then that areas like finance and banking have also embraced various technologies to bring efficiency to the industry. Most of the startups in the business world since the last decade have been based on new and inventive technologies. Indeed, the finance and banking sectors have seen major changes as a result of technology. The following are some of the areas that are seeing the biggest changes as a result of tech.

Online banking was not a term that was used two decades ago. Today though, most aspects of banking revolve around the digital world. Technology has been deeply integrated into the banking systems such that most services are now available via the internet. You can now access your banking services from a phone or tablet from anywhere around the world. In fact, the act of physically going to the bank is no longer necessary as bank transfers, payments and even registration of accounts are all done online. Online banking has a long way to go but the steps that have already been made are impressive. As technology continues getting better, online banking might just be the only form of banking.

Technology has also done wonders for banking and financial security. There are dozens of systems that have been developed in the recent past to help curb rampant cases of fraud. Biometric systems among others have made it to the financial world and this has improved the security of transactions greatly. In addition, it has now become much easier to track and recover assets that have been acquired through fraudulent means. This is being done through forensic and analytical methods. Technology has been improving at a faster rate than crime and this has allowed for a safer and more credible financial sector. There is still potential in this area as systems that rely on blockchain are still being developed. The bottom line though is that technology is at the core of fraud prevention in the financial world and this is not about to change any time soon.

The foreign exchange market has not been left behind by tech either. Not only is trading now almost exclusively done online, but it is now done via multiple platforms. Before the advent of computers, trading was a brick and mortar affair that seemed like it was never going to change. Because of technology though, it is not uncommon to see traders who mostly rely on a mobile trading platform for most of their activities. Mobile trading applications, tools, and systems have gained wide acceptance in the market. The forex market as a whole has become more liberal and vibrant because of technology.

Customer service is at the core of financial service providers. Whether in banks, stock exchanges, big organizations or any other financial business; the daily activities revolve around taking customer queries and responding to them. Needless to say, customer service was mostly a realm dominated by the human to human interaction in the recent past. Today, however, machines are increasingly substituting certain aspects of human services. Computers and phones have greatly contributed to how customer services are handled. Technology has not just improved the human to human communication in the customer service sector though. In some instances, bots and other systems have completely replaced humans. Customer service has greatly improved as a result of technology. Issues are now handled faster, accurately and more efficiently. It has also become cheaper for customer service providers who now employ effective machine resources thus saving a lot of money.

The finance and banking sectors are just one of the many sectors that have been impacted greatly by technology. Technology has brought about unrivaled efficiency in this sector. In general, the impact of technology in finance has been great as it has brought about advances and also reduced crime. While there is a number of technologies that are still contentious, the future of the finance and banking realm is firmly set in technology.