How To Make Real Money Playing RuneScape As A Beginner 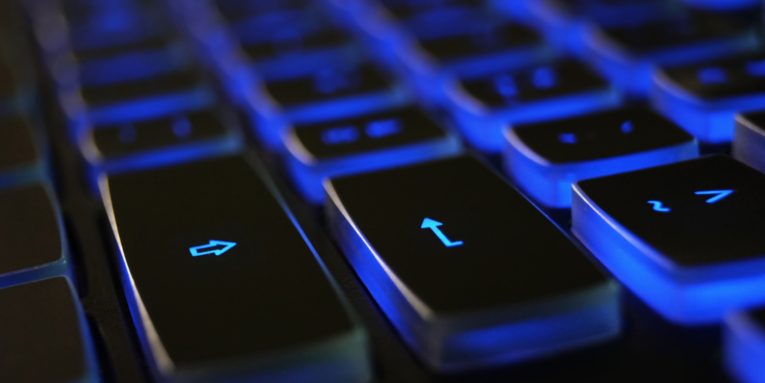 RuneScape beginners don’t usually ask how to make money, but if you really want to know how to earn real money playing RuneScape as a newbie, then we’re here to help you. 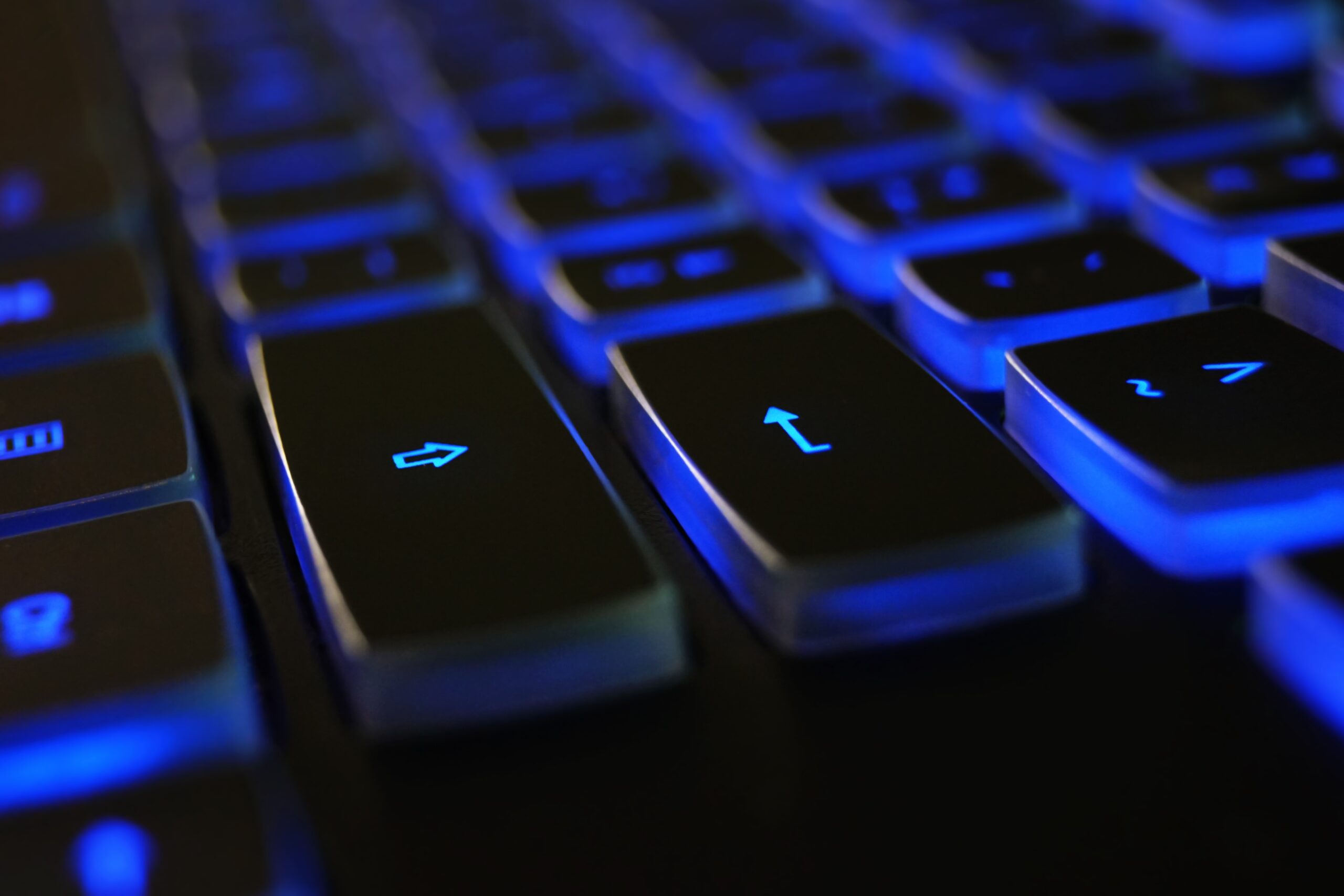 Photo by Marta Branco from Pexels

First things first, real-world trading is considered against the game rules so there’s a chance that you can get your account permanently banned for engaging in this activity. A good example of real-world trading is when you acquired 200 million worth of OSRS gold and you want to sell OSRS gold for real money to make a quick profit. You will then receive the money through your bank, PayPal, Bitcoin wallet, or Skrill.

But is it that easy to get 200 million OSRS GP as a beginner or even become a RuneScape gold billionaire in a short amount of time? If so, you will certainly need access to money management courses.

Well. If you play it right, you can level up your character fast and start engaging in more profitable money-making methods in Old School RuneScape.

Invest In A RuneScape Membership

RuneScape members have more access and get better benefits than non-paying members or those we like to call Free-To-Play players. If you plan on making money by playing RuneScape, it would be best if you invest in becoming a RuneScape member. Members have access to hundreds of quests, dozens of minigames, and members-only skills that can make you money if you train them properly.

You can either become a member by exchanging OSRS bonds for membership keys or simply buy your membership key on RuneScape’s official site or through a third-party company/person that sells one.

Do Quests Early and Often

As a RuneScape beginner who plans to make money fast, you have to do some questing and to unlock location, items and train your OSRS skills. Following an Optimal Quest Guide for OSRS can be beneficial as this helps you maximize your time and do quests in a manner that will allow you to train your skills and make some money at the same time.

Level Up The Big Three Skills

Skills such as Woodcutting, Mining, and Fishing are considered the “Big Three” of OSRS skills since these skills are the most common skills used by most players to make money in Old School RuneScape.

You should not forget the fact that RuneScape is a massive multiplayer role playing game (MMORPG) and to play the game right you have to socialize and, in some cases, it’s best for you to join a clan.

RuneScape clans are defined as a group of players that come together to complete certain quests and missions that can be too difficult to do as a solo player.

There are different types of clans and you can join the one that best fits your goals and needs whether you’re looking for Player vs Monster (PvM) clans, Skilling clans, Community clans, or Minigames Clans.