From The Written Page to The Big Screen: Making Your Dreams Come True 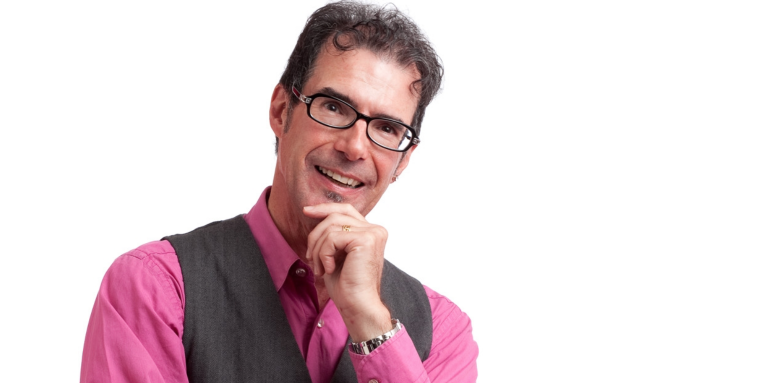 Tom Ingrassia, founder and president of both Tom Ingrassia Productions and The MotivAct Group, is a motivational speaker, success coach, award-winning author, and radio personality.

In 2001, following a successful 25-year career in higher education–Tom re-invented himself as an entertainment manager (his life-long dream) with the formation of Tom Ingrassia Productions and Artist Management. Along the way, he has worked with some of the legendary siners of the 1960s, including Mary Wilson (The Supremes), Arlene Smith (The Chantels), Barbara Alston (The Crystals), June Monteiro (The Toys), The Velvelettes, Carl Gardner (The Coasters), and actress Dee Wallace.

In 2006, Tom formed The MotivAct Group, offering holistic personal and professional development workshop, seminars, and individual coaching for success. Tom’s award-winning books One Door Closes: Overcoming Adversity By Following Your Dreams (co-authored with Jared Chrudimsky) and Reflections Of A Love Supreme: Motown Through The Eyes Of Fans were published in 2013 and 2015.

One Door Closes currently is being adapted as a documentary film–Korey’s Courage–due out in late 2020. Every Wednesday morning, Tom morphs into “Motown Tom”–host of The Motown Jukebox on WCUW 91.3FM in Worcester, MA, and streaming live worldwide at www.wcuw.org, where he spins the very best of the Motown Sound, and tells the stories behind the music. Tom was named Best Radio Personality in the 2014 and 2015 Landmark Readers’ Choice Awards.

People also listened to this: How Innovation Keeps Your Company on Top