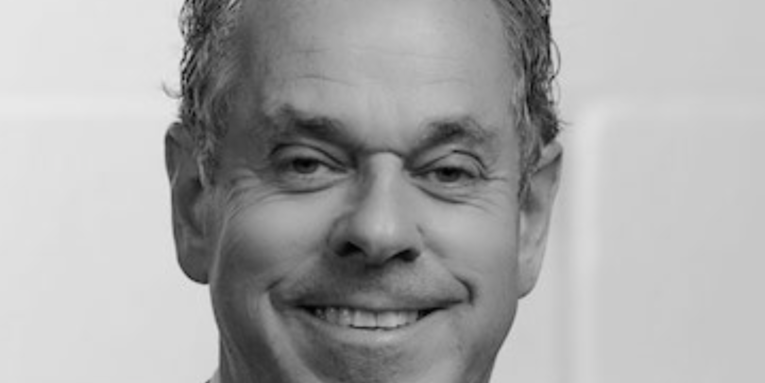 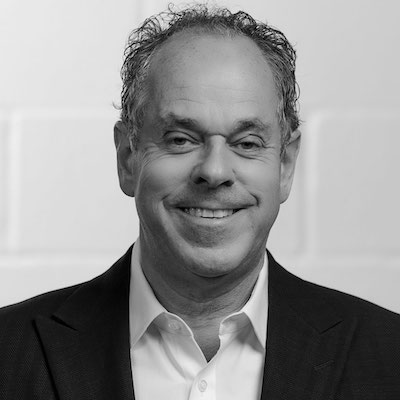 Entering the technology buyout arena in the early 2000s, Robert Bennett has maneuvered himself throughout his career and established himself as a competitive figurehead in the financial arena. His savviness and acute intelligence have catapulted him into a prominent and thriving business career for over 25 years.

Purchasing his first company in 1992, Sports Magazines of America Inc., Robert went on to create a sports media enterprise buying multiple companies, which he later sold to Landmark Communications and KKR. He subsequently bought and sold several companies including a division of the Penn Central Corporation, ESC Technologies, Inc. which he sold to Glenair, Inc.

With curiosity around the tech industry, Robert entered the technology buyout business 20 years ago.

Currently, Robert Bennett is the Founder, Chairman and CEO of LightJump Capital, as well as the CEO of First Lexington, LLC, a Merchant Banking and Private Equity Sponsor Firm. Under his leadership, First Lexington has continued to acquire businesses in technology, media, education and manufacturing.

People also listened to this: Beyond personality problems: People stuff in leadership