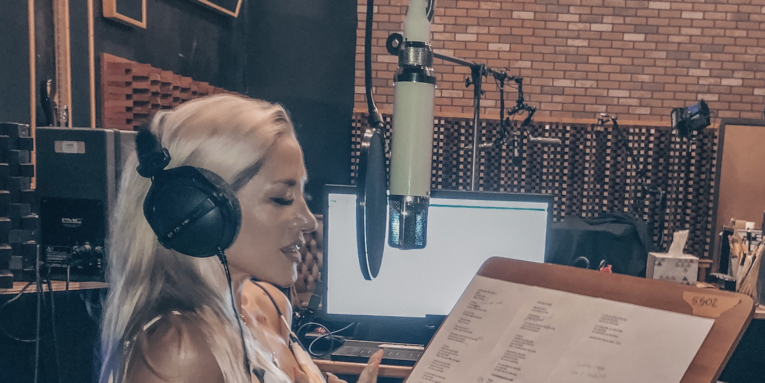 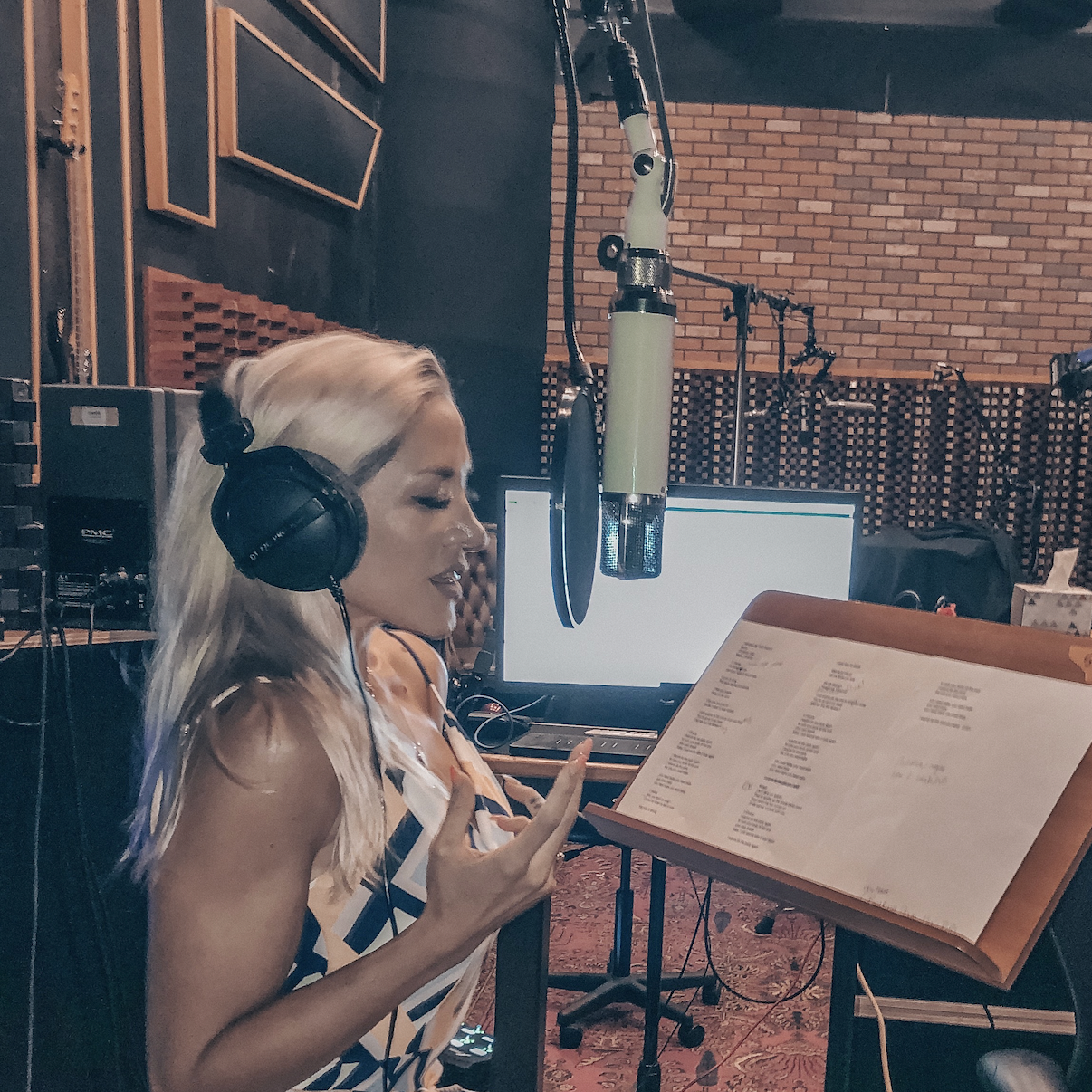 MERCY isn’t your typical Hollywood fairy tale. Born in Sun Valley, CA to a rock musician and a second-generation circus runaway turned film and television sound editors, she’s no stranger to the struggles of what it takes to ‘make it’ according to the standards of ‘the biz’.

Her parents divorced when she was two and, although they were struggling financially, they agreed to provide her with piano lessons. She started composing her own music when she was just six years old. She made her feature film debut in Stuart Little along with numerous voice-over projects. Just as her young Hollywood career seemed about to take off, the rug was pulled out from beneath her when her mother and stepfather made an abrupt move to Albuquerque, NM following the promise of steady work.

To escape her abusive stepfather, MERCY ran away from home in her mid-teens. She found herself in Las Vegas with her at-the-time boyfriend singing for money on the street corners. Covers of Madonna, Heart and the Spice Girls provided enough money for them to survive while sleeping in her truck. When this proved to be a hard way to live, she moved back to California and into her father’s home. Coming back to Los Angeles was no easy thing. She floated aimlessly, developing an addiction to alcohol that almost took her life. Fearing she couldn’t stay in LA, she made the hard decision to move back to New Mexico after being accepted into the University of New Mexico.

She supported herself through college, working multiple bartending jobs. When money was tight, she resorted back to living in her car to continue doing the things she loved. She developed an immense passion to wander through the fringes of the entertainment industry, thriving in the strangest of places, all while working toward a dual degree in Forensic Anthropology and Psychology. With a great sense of adventure, MERCY has gathered more experiences, good and bad, than most people can even dream of. She has numerous alternative and tattoo modeling appearances. She transitioned into burlesque in 2010 after winning a modeling pageant at the Rock the Ink tattoo convention. She expanded her entertainment skills into Fire Arts less than a year later. She graduated with honors in 2012, quickly learning the mainstream career she was pursuing no longer existed. So she joined the circus, literally.

It was in this new environment MERCY was truly born! Her crowd-pleasing feats as a fire breather wowed audiences, fueling her ambition. She added fire dancing, glass eating and machete walking to her act with HELLZAPOPPIN Circus Sideshow Review. In 2016, MERCY launched her own two-girl circus road show, BIO DOLLS, a high-intensity, thrill-filled cabaret featuring aerial stunts, fire acts and acrobatics. MERCY has wowed audiences with her unique entertainment at New York’s premier pride event Siren, along with Harley Davidson’s Bike Week and numerous Electronic Music Festival performances. MERCY topped the bill as the featured burlesque dancer and fire performer for the Star Casino and five consecutive Rock the Ink tattoo conventions.

Between circus tours and spotlight shows, MERCY returned to the big screen as a background performer in 2015’s Maze Runner and in Shot Caller, released in 2017. She pulled double duty on Michael Bay’s 6 Underground starring Ryan Reynolds in 2018 as both an actress and stuntwoman.

In 2019, MERCY dove back into music headfirst, setting the stage for her techno-pop solo effort built on themes and subjects from her life to date – powerful vocals, hit music, circus extravaganza, sexy burlesque, flashy pyrotechnics and over-the-top entertainment. Her music was featured in India’s blockbuster SAAHO starring Prabhas and her first single, BHAAG “SAAHO BANG BANG”, was released alongside the official movie trailer. In just two weeks, the trailer had more than 110 million views. Her next single is set to drop soon and dates for her debut European tour are in the works.

The acting roles kept coming, even as MERCY focused on completing her EP/singles, which were delayed until the summer of 2021 by the pandemic. She earned a part in a major blockbuster Hollywood film premiering December 22, 2021 and performed background/stunt work in the Tom Holland/Mark Wahlberg Uncharted adaptation in 2020.

She’ll tell you herself, as she starts this new venture, she’s just hitting her groove. She has found where she belongs. Combining her talents as a singer, songwriter, actress, model and circus performer to showcase MERCY, you’re invited along for the journey with a simple promise – there will never be a dull moment – and a bit of advice – no matter what adversity life serves up, KEEP GOING.