Driving the growth and competitiveness of Toronto’s financial services industry 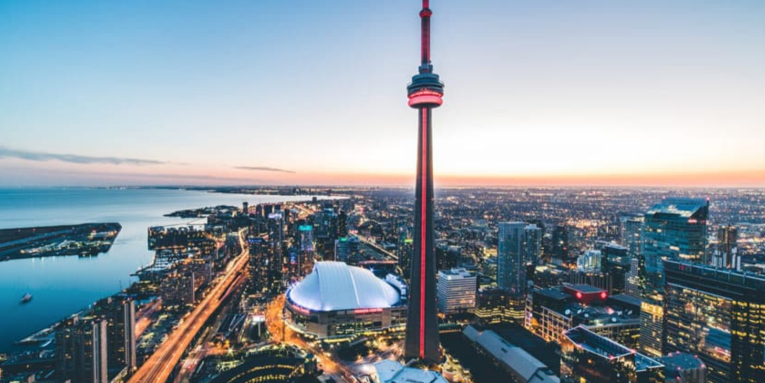 Jennifer Reynolds is the President and CEO of Toronto Finance International (TFI), a public-private partnership whose mission is to drive the growth and competitiveness of Toronto’s financial services industry and to establish Toronto’s prominence as a leading international financial centre.

Prior to joining TFI, Jennifer was the President and CEO of Women in Capital Markets where she advocated for the advancement of women in the financial sector and on corporate boards. She also spent 15 years working in the capital markets industry having held senior roles in investment banking, venture capital, and global risk management.