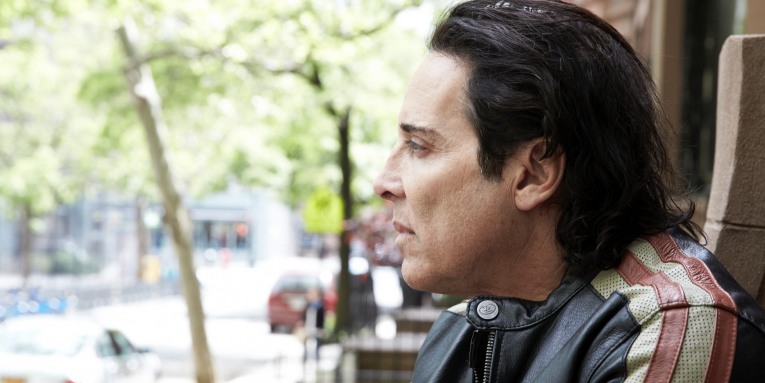 Jonathan Baker has always been enthralled by smart storytelling and larger-than-life figures, taking inspiration from greats like Ernest Hemingway to guide his own sensibilities as a writer, producer, director and adventurer.  Studying film in his native New York City and at USC in his undergraduate years, Jonathan Baker began his entertainment industry career as a writer, director and producer of projects such as Through Scavullo’s Eyes, a Warner Bros. documentary on controversial fashion photographer Francesco Scavullo; Dorf on Golf, a sports spoof with Tim Conway; and Dirty Tennis, a comedy starring Dick Van Patten, Nicolette Sheridan and Bruce Jenner that aired on HBO and Cinemax, winning the VSDA and the New York Film Festival Award for Best Comedy Video of the Year. More recently he founded Baker Entertainment Group, a multimedia development and production company housed at Paramount Studios Lot.

Baker is also a successful entrepreneur who grew a start-up venture, SkinSpa, into the leading full-service day spa in the U.S. before selling that brand in 2011.  While focusing on Baker Entertainment Group and his evolving work as a film director, he remains active in the personal care field and has currently developed a new signature brand, Jonathan Baker EST 1962, which introduces its first line of many pure aromatherapy products. Jonathan’s mens casual clothing line.