Creating Dialogue Fearlessly: Communications in the Age of Digital Dysfunction. 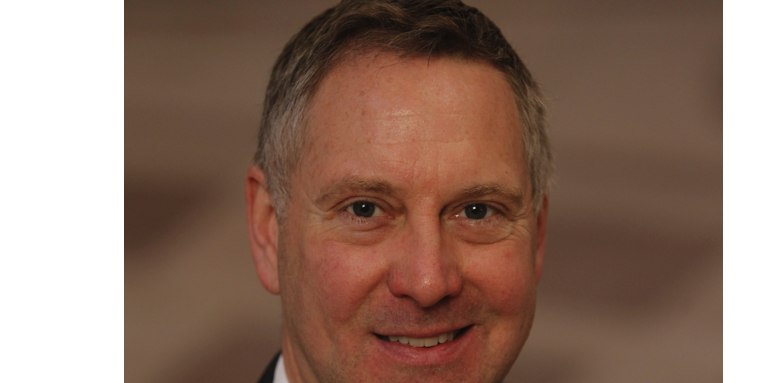 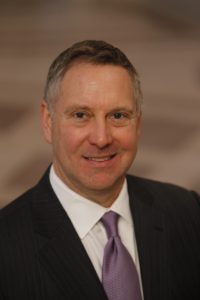 David serves on the Board of Directors for ChinaSF whose goal is to attract and retain Chinese investment and business expansion into San Francisco and the Bay Area, and to also support San Francisco Bay Area businesses in their business efforts in China. With offices in Beijing, Shanghai & San Francisco, ChinaSF is a public-private initiative of the San Francisco Center for Economic Development (SFCED), in close partnership with the City of San Francisco’s Office of Economic and Workforce Development (OEWD), supported by funding from private sector partners.

People also listened to this: A 30-Year Entrepreneur’s Story of Innovation and Change