Charles Rubin discusses the Golden Age of advertising in the 1960s 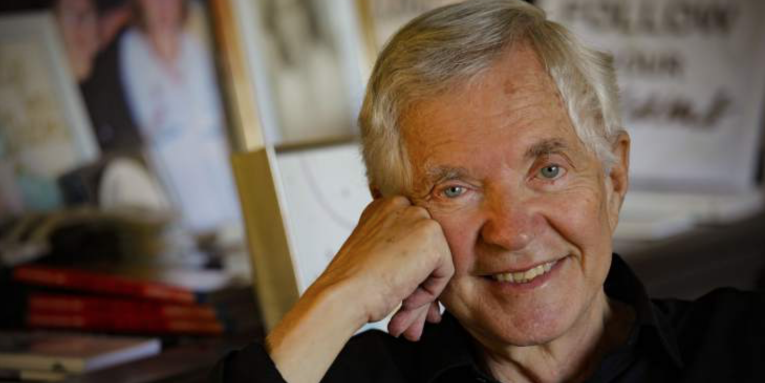 Charles Rubin, a best-selling author, a Clio-award winning advertising director that has a new book out, Leaning on Thin Air, which tells the story of the Golden Age of Advertising in the 1960’s joins Enterprise Radio.

Charles Rubin was born in New York City. A Marine Corps veteran and former Clio-Award winning advertising director, Charles is a past recipient of the PEN Award for his book, 4-F Blues: A Novel of WWII Hollywood. He has been interviewed on CBS, NBC, ABC, Fox and the BBC, amongst others. A onetime resident of both London and Cambridge, Charles now resides in Sonoma County, Calif. and serves as the president of the Inner Light Foundation.

People also listened to this: Rick Itzkowich Discusses How to Succeed with Online and Offline Business Networking