Changes companies can make to meet their financial and fundraising goals 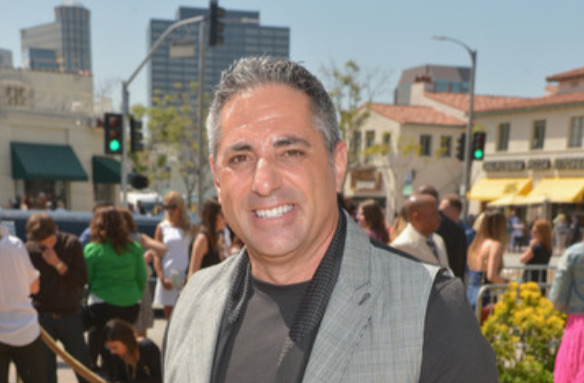 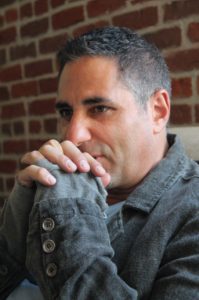 Greg Centineo, the man CEO’s call upon to turn great ideas into reality through thoughtful team leadership and the ability to attract large numbers of people to a common goal joins Enterprise Radio to talk about changes companies can make to meet their financial and fundraising goals.

People have said that if Greg Centineo had a title, it could be transformer, storyteller or seeker of meaning. He is the man CEOs call upon to turn great ideas into reality through thoughtful team leadership and the ability to attract large numbers of people to a common goal.

While operating his thriving lending business, Greg was implored repeatedly to conduct the funding by the CEO of Summertime Entertainment for an animated film, “Legends of Oz: Dorothy’s Return.”In 2008, captivated and undaunted by Greg’s honest approach (“This is the greatest opportunity of a lifetime in which you could lose all your money.”), investor after investor bought in—and eventually bought in big—to what has now become a $120 million unprecedented global phenomenon.

Greg is currently advising the CEO of Priatek, with high level strategy in preparation for the company’s national roll out.  Priatek is  a revolutionary Gamification/digital-advertising company that leverages data mining through fun, arcade-style touch screen displays. The platform creates a meaningful engagement experience for consumers with their favorite retail brands.

Throughout his career, Greg has had ample experience as a profound public speaker, including at the University of Miami where he is a student favorite, as well as a mentor to both old and new entrepreneurs.