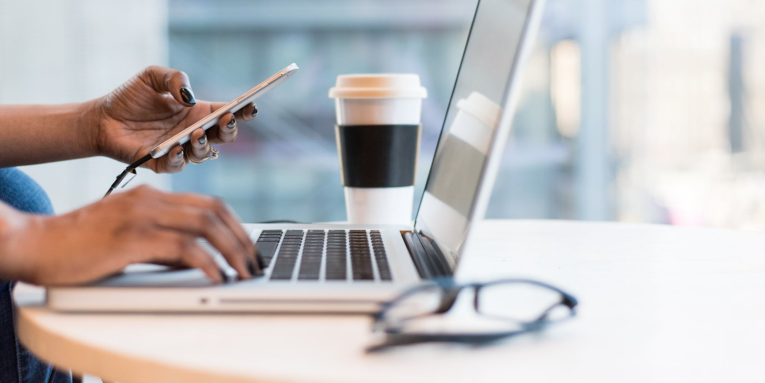 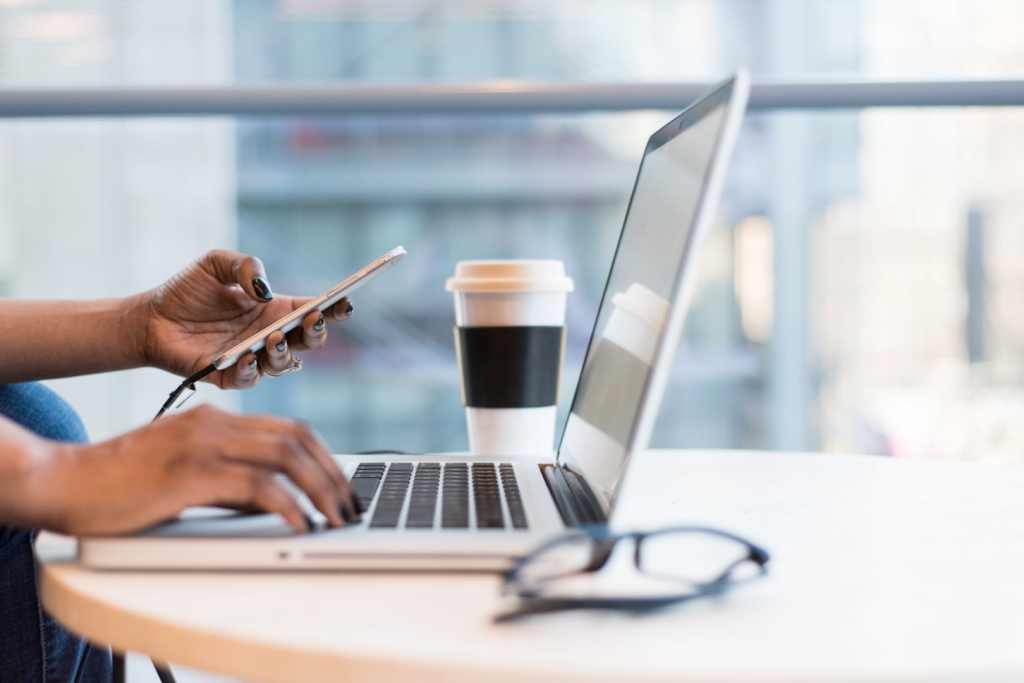 Photo by Christina Morillo from Pexels

The technological advancements of the 21st century have brought to us several platforms of entertainment. However, among the various online activities conducted nowadays streaming is one of the most popular. Almost everyone with an internet connection would admit that they stream something every day, be it music, movies, games, or tutorials. With millions of people subscribed to services like Netflix for video content and Spotify for music, it is evident that we’re all hooked to our streaming services.

Amazing as these services are, there is one problem though. Most of the content offered through these services is restricted in some regions and some countries even block the services themselves. This could be a problem if you have to travel to any of these locations with restricted access because that means you will have to temporarily say goodbye to your favorite shows and movies.

Do not fret though, because there is a solution. A VPN (Virtual Private Network) would act as your magic wand in such situations. How is a VPN going to help, you ask? Right, so if you’re not aware of how a VPN functions, let me tell you. A VPN creates an encryption tunnel for your data to be transmitted and hides your real IP address. You access the internet through a temporary IP address assigned to you by the VPN. This means that you could still be accessing Netflix from an American IP address while physically sitting in China.

The encryption also helps you keep nosy entities out of your data and hinders your ISP from throttling your connection. If your ISP cannot see your IP address they cannot throttle your bandwidth in times of network congestion. This may come in quite handy especially if you are subscribed to a DSL connection like one of Frontier packages or even a cable connection like one of Cox packages or Spectrum packages. Usually, internet providers try to balance out the traffic when the network is congested by slowing down the network, which may lead to you facing the dreadful buffering of videos.

Now that you understand what exactly a VPN does, you must be wondering about which ones out there are good enough for streaming.

Technically, you have two routes to go by when it comes to VPN software, free as well paid. Even though there are some great options available for free I would not recommend a free version for streaming. They’re good for basic internet usage but streaming requires much more juice, thus, you’ll be better off with a paid version.

Let me clarify, just like everyone else I love free stuff. But free stuff always comes with a catch. In the case of free VPNs, there are monthly data caps imposed on your usage, and you may also face a slow internet connection. Both these will not work for optimal streaming. On top of this, free VPNs will usually collect your usage data to be used for focused ads or to be sold to third parties, literally killing the purpose of a private network.

If you still want to try a free VPN before investing in a paid version, Hotspot Shield Free VPN is the best one out there. It is easy to use, provides good security, and has a 15GB per month data allowance, which is much more than what many other VPNs offer. TunnelBear, Windscribe, ProtonVPN, and Speedify also offer free versions worth checking out.

Now moving on to the paid versions, let’s look at the top four VPNs for streaming that you should consider when looking for a paid version. With a paid version you wouldn’t spend a fortune but the peace of mind would be priceless. Since you’re paying for the service they do not need to look for other means of income therefore your information is never sold out nor are there any data caps imposed.

If an all-round VPN is what you want then ExpressVPN is the one for you. It supports up to 5 devices, provides you over 3000 servers to connect through and achieves consistently good speeds. It supports a wide range of devices including Windows, Mac, Linux, iOS, Android as well as Blackberry. In addition to unblocking Netflix, it also connects your device to the best server at the time to ensure the fastest speed possible at the time.

ExpressVPN comes with a kill switch as well as manual and automatic security settings. 256-bit encryption, zero-knowledge DNS, and zero usage date logging make it the ideal choice for the privacy and security conscious. The only problem could be the pricing which is a little on the expensive side, but they do offer 30 days money-back guarantee.

IPVanish offers a wonderful mix of performance and power. With over 1300 servers to choose from and support for up to 10 devices, this VPN offers great speeds regardless of the distance between the server and your device. It also unblocks Netflix which would put a smile on Netflix lovers’ faces in countries with restrictions on it.

IPVanish uses 256-AES encryption and supports all major security platforms. IPv6 leak protection and DNS protection is provided along with a kill switch. It does not collect the usage data of its users either.

This VPN is a must-have for serious streamers. It’s Smart Play technology provides you access to over 400 streaming services including Netflix with its ability to evade geo-restrictions. Speeds received are consistent and fast whereas latency could end up being a bit high for my liking when connected to servers too far away. However, with over 5500 servers available this problem can easily be solved.

There is an interesting Double VPN feature offered by NordVPN that encrypts data twice through two different servers. It provides 256-bit encryption, a kill switch and support for up to 6 devices, and an option to have a dedicated IP address. There’s a no data logging policy being followed at NordVPN as well.

CyberGhost offers the ability to unblock Netflix, along with a good balance between price and performance. It is pretty easy to use and comes with over 5700 servers and support for up to 7 devices. Its wide array of features includes blocking of ads and tracking and makes it great for torrents as well.

CyberGhost does not keep logs of the usage data of subscribers and uses 256-AES encryption to keep them safe from intruders. There is a 45 days money-back guarantee available in case you have any issues leaving you unsatisfied.

When choosing a VPN software for streaming, your top priority must be the performance, as a reliable and fast connection is key to optimal streaming. Also, the more remote servers a VPN offers the better. You may also want to sign up for a VPN that’s compatible with the majority of the devices you use for streaming. And of course, foolproof privacy and security are imperative.