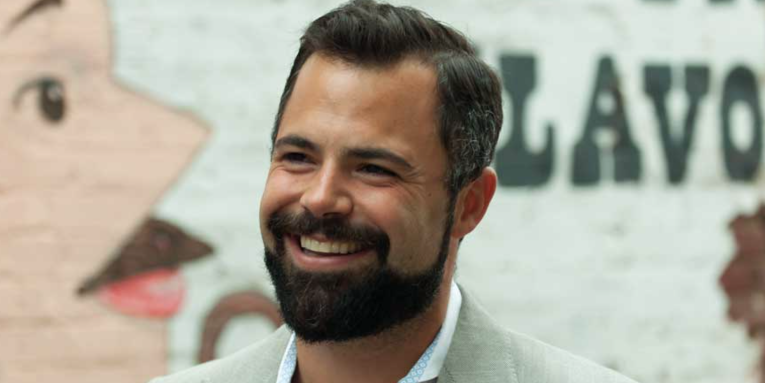 NewsWatch TV is an award-winning television show airing on AMC Network and Ion Television. The show began airing in March of 1990, and since has remained a staple in the technology and consumer news television sphere. Programming also includes entertainment news, celebrity interviews, app reviews and more.

While on air, NewsWatch has won multiple awards, the most recent being a Videographer Award for their work with Salesforce on their Heroku campaign. The reward marks achievement in media production and communication. The show has also won a People’s Telly Award.

All NewsWatch media is created by their in-house production team in their studios outside of Washington DC in Fairfax, VA. The production team works closely with clients to ensure delivery of a solid and robust product, leading to favorable reviews by many clients.

NewsWatch TV is co-hosted by Andrew Tropeano and Michelle Ison. Andrew Tropeano is from Washington DC, has worked in journalism for over ten years and joined the NewsWatch team in 2010. Tropeano has a Bachelor’s degree in Broadcast Journalism from American University and a Masters in Integrated Marketing from New York University.

With a passion for providing consumers with accurate information on products and tech news, Andrew Tropeano strives to effectively engage viewers of NewsWatch TV.

People also listened to this: Competing with Giants with Phuong Uyen Tran