9 Best Islands to Visit in Galapagos 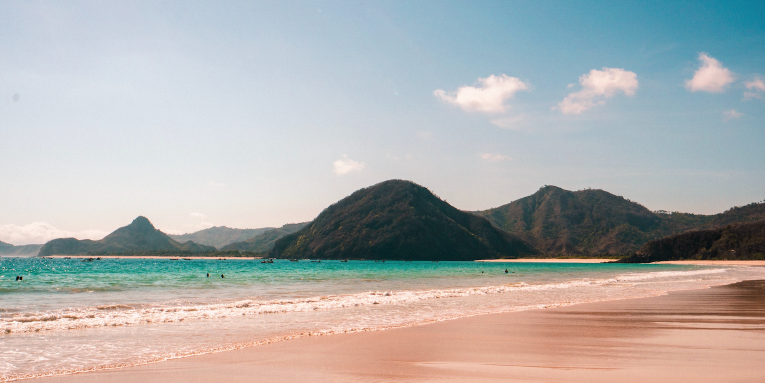 The Galapagos consists of 20 Islands. You can be sure that each day, you’ll be astonished by the striking landscapes each Island offers: sparkling blue waters, unique volcanic rock formations, and an abundance of marine wildlife. Here is our guide to the 9 best islands when you visit Galápagos Islands.

Among the Galápagos’ 3 human-populated islands, Santa Cruz is home to the largest population and the most developed town, lively Puerto Ayora. Beyond its charming shops and pristine beaches, the green highlands call to adventurers who find out the overwhelming Los Gemelos sinkholes, impressive underground lava tunnels, and lumbering giant tortoises in the wild.

The biggest island of the Galápagos Islands map was created by six shield volcanoes, including the active and impressive Volćan Sierra Negra, the second largest caldera in the earth. It’s also a particularly hot wildlife spot, providing opportunities to see the Galápagos penguin and migratory birds, excellent diving in the Canal Bolívar and Los Tùneles, and a home for both species of Galápagos tortoise.

This top-ranked island for natural world viewing offers spectacular Pacific Ocean views from its rough cliffs. It is the most southerly of the Galápagos Islands and superb to visit from March to December when the impressive waved albatross settles in to breed. Those dreaming of a swim off a white-sand beach packed with sea lions can do no better than Española’s Gardner Bay.

The best part on the oldest of the Galápagos Islands is the opportunity to visit Post Office Bay, place of a once-functioning mailbox for 18th-century whalers, where visitors can now leave their own postcards. Other standouts on Floreana include amazing snorkeling gear around Devil’s Crowns, a lagoon boasting dozens of flamingos, and a charming human history involving the arrival of a toothless German couple in 1928.

This tiny island just off Santiago is the most photographed for amazing views and its prominent Pinnacle Rock, an obelisk-like volcanic cone rising from the ocean’s edge. A trail through a wild lava background and up a wooden staircase leads to a windy peak that serves up Bartolomé’s most dramatic views. A tiny sandy beach below is also a great place to swim with the Galápagos penguin.

Thousands of marine iguanas load on to the black lava formations at Punta Espinoza. Flightless cormorants nest in close proximity, while Galapagos penguins stroll in and out of a lagoon framed by mangrove trees. Not just a mecca for the natural world, Fernandina is an active shield volcano — the youngest of the archipelago’s islands — with dazzling displays of ropy pahoehoe and angular aa lava formations.

At the eastern point of the archipelago lies San Cristóbal, the second-largest center of the human population after Santa Cruz. There is a small museum run by the Franciscan fathers, a monument to Darwin, and, at the entrance of the port, a rock called León Dormido (Sleeping Lion), which can be climbed to take in panoramic views of the island.

One of the larger islands relatively close to Santa Cruz is San Salvador, also known as Isla Santiago, where Sugarloaf Volcano dominates the horizon with its perfect cone shape. This is one of the top sites to view marine iguanas that sun themselves on the jagged volcanic rocks that line the shore. Fur Seals’ Grotto is a good place to snorkel with the playful creatures, while the best spots for swimming are Espumilla Beach and Buccaneer Cove.

South of San Salvador is the island of Rábida, which has a dark-red sand beach (due to its high iron-oxide content) along which hundreds of sea lions lounge. Indolent and clumsy on land, they are surprisingly energetic in the water: this is a great place to observe baby sea lions. A path into the interior of the island passes a marshy lake full of bright pink flamingos.

Visiting the Galapagos Islands is different than any other travel experience in the world. It is not just about the unbelievable biodiversity or the sheer numbers of animals you’ll probably see. This is one of the best rare spots on the earth where most of the animals are totally unafraid of humans.