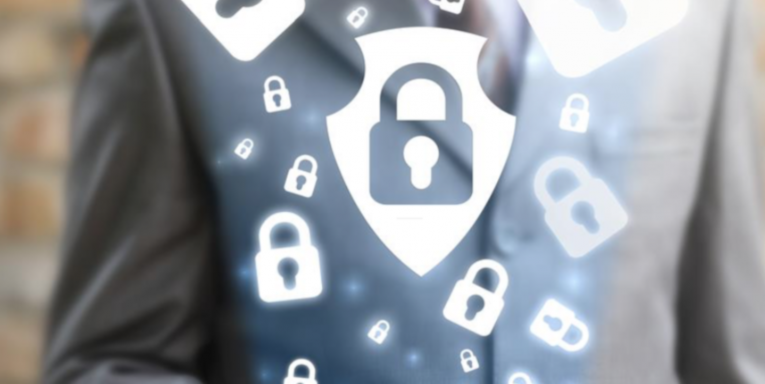 In today’s technology-driven world, data encryption is more critical than ever. All data, regardless of size, has value. As such, it would be in our best interest to avoid making that data vulnerable, meaning encryption systems or security features should be in place to safeguard it. Data encryption has become a major component in file systems and databases, and all applications responsible for the transmission of digital information. When discussing data security, it is important to follow best-in-class practices that provide encryption mechanisms and data security capable of protecting you and the customers you serve. In this article, we will detail eight simple rules of encryption for better data privacy and why all organizations should implement them.

Designing and implementing a data security plan should come down to two choices, either implementing at a local level and distributing throughout the organization or implementing at a centralized location but through a separate, dedicated encryption server like those offered through a virtual data room, for example. That said, once the encryption and decryption processes are distributed, the responsibility falls on the key manager to ensure that the distribution and management of keys are secure. You should also encrypt your connection by using a VPN tunnel as well.

How can this process be simplified, you ask? Well, there is software available that aids in performing encryption at the file and database level and also application level. It is also worth noting that many of these software packages provide high-level security without impeding the user’s access to the full application. Some of the advantages of decentralized encryption and decryption include

Your choice in how you protect sensitive data should be predicated on hub-spoke architecture, which operates as a central message broker, enabling encryption and decryption nodes to exist at any time within an organization’s network. Also, the spoke key management component of the hub-spoke architecture can be launched onto different nodes and can be integrated with any encryption application as needed. That said, once deployed and the spoke components are engaged, all encryption/decryption mechanisms are primed at the node level, which allows encryption/decryption task to be performed. This process is critical in that it reduces the likelihood of network trips while also reducing the chances of running into application downtime due to hub component failure. As with the encryption and decryption processes, the responsibility falls on the key manager to manage the generation, secure storage, and expiration of keys being utilized by the spokes as well as addressing issues relative to expired keys at the node level, which may need to be refreshed.


It’s worth noting that there are instances when you may need more than one form of encryption is needed to protect sensitive data, mergers and acquisitions are prime examples. In either scenario, your organization will be best served by implementing multiple encryption technologies. In doing so, you create an opportunity to work with business partners in a share and protected ecosystem.

When multiple people have access to protected data, authentication mechanisms that support centralized user profiles become essential. To that point, access to data should be predicated on a user profile as defined by the key manager. What does this mean in layman’s terms? Well, only those users who have undergone stringent authentication will be provided with the necessary credentials to gain access to the encrypted resources, typically those associated with their user profile.

The best security measure an organization can implement is one where all data fields and encrypted files have an accompanying key profile. This is critical as the key profile is responsible for identifying encrypted data sources, which, in turn, is used to decrypt applicable data fields or files. Also, no decryption or re-encryption means that any new data will be decrypted via the latest key profile while existing data can continue to use the existing key for decryption.

Regardless of your application choice, effective and efficient logging is essential as it helps in tracking events may have occurred in the application. Also, it is an invaluable aspect of key management.

In protecting your organization’s sensitive data, it is always a good idea to follow a common encryption protocol in encrypting files, fields, and databases. As this information becomes encrypted, the corresponding data then becomes inaccessible and can only be accessed by authorized users and administrative staff.

8. THE IMPORTANCE OF INTEGRATION

While this may not apply to every organization, having a large number of external devices like POS devices, for example, It is always a good idea to use an encryption mechanism as this makes streamlining and integrating with any third-party applications easier, especially if your organization is one that works with merchant services, for example.

In summation, encryption and decryption are essential in today’s technological world. That said, you’re encouraged to follow the advice outlined in this article as it may be useful in safeguarding your data, not to mention client/customer data as well. Finally, if you haven’t adopted this practice already, consider making it a point to backup critical data. It is also a good idea to periodically restore backed up data as a means of checking applications to make sure they are performing as expected. After all, you can never be too safe when it comes storing and securing valuable data as the livelihood of employees, customers, and organization depends on it.